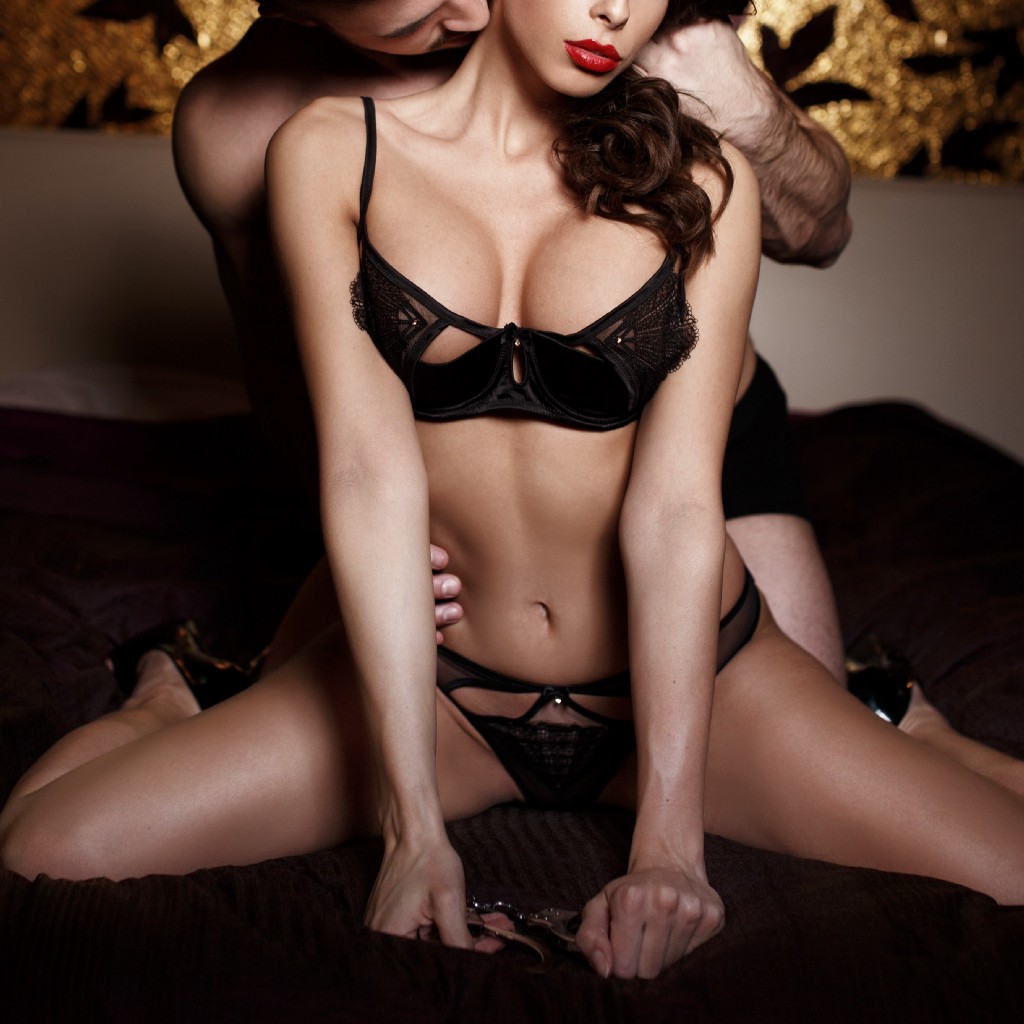 Alek was at home, anxiously waiting for his wife to return from work. It was approaching six in the evening; usually she got home before he did, around five-thirty or thereabouts. The agency where she worked was quite a bit further from their home, and she usually took the car, as it cut the distance by half.

He looked in the fridge, took out a beer, inserted a jazz CD in the stereo system and sat back and guzzled his beer while he continued to wait. He tapped his hand on the chair’s armrest, though not in time to the music he was listening to. He drummed his feet on the floor and glanced at his watch almost every minute, hoping the next would signal his Ana arriving home.

There were three self-recorded videos of them making love in their bedroom and living room, and one which had Ana making love to a man they’d met in Turkey last summer while vacationing there. It was this video he enjoyed watching and his hand pressed down on his erection inside his pants. He was lost in the video when there came the sound of a door opening and closing. Alek shut down the video immediately and jumped out of his chair as if he’d been goosed. He stuck his head out the door and there was his lovely Ana. She dropped her handbag on the sofa then came to him, wrapped her arms around his waist and kissed his lips.

“I’m sorry. I had lots of paperwork to cover at the agency.” She walked past him towards the bedroom. Alek followed.

“That’s not all that kept you late today,” he said, petulantly.

“Aw, darling, you don’t trust me anymore?” she inquired over her shoulder as she stepped into the bedroom and began taking off her jacket.

“It’s not that. But I want to know all of what happened between you and him.”

“All of what happened, darling? And who’s the ‘he’ in this?” she looked at him innocently.

She gave a coquettish laugh, sitting on the bed and crossing one leg over the other. Alek could bet that she wasn’t wearing any panties; the thought of it made his blood boil and his cock nudge its head inside his pants.

“Let’s say I don’t know who you’re talking about, darling.” She flicked her tongue lasciviously at him and smiled. “Exactly what are you going to do about it?”

“I’m going to do this!” He dove at her. Ana might have been expecting something like this but she was taken aback by the speed at which he came at her.

She uttered a squeal of surprise, mixed with bursts of laughter as he pushed her on the bed and began working her skirt up her thighs. He grunted affirmatively when he found that she didn’t have any panties on. He also noticed the pink swelling of her pussy lips, indicating that she’d just been well fucked. He slipped a finger inside her pussy and she gasped as he rolled his finger inside her, noticing how slippery she was.

“I knew it! I just knew you wouldn’t have any panties on. You fucked him, didn’t you?” he threw the question at her accusingly.

“And what if I did,” she glowered at him playfully. “You knew I was going to fuck him. Why else would I call you from the restaurant’s ladies’ room, but to tell you about it?”

“No. I almost wanted him to, but thought it too early. But darling, he’s got a lovely cock.” She enunciated each word. “Thick, black and ravishing to look at.”

Alek came off the bed and knelt between her spread legs. He had a yearning look on his face. His cock was struggling to be free from his pants. “Was he thicker than me?”

“I can’t say, darling,” she teased. “Although he’s formidable, even a match for you. Matter of fact, I’d say he fucks better than you!”

That did it for Alek. He dove his head between his wife’s legs, and she yelped with delight as his lips bit down on her pussy. She loved teasing him like this and he, too, enjoyed it. Often he was like a puppy reaching for a bone with her pulling back on the leash. Whenever he left her to her own devices, he went practically crazy with excitement, wondering what she was up to, whom she was with — if she was even with a man — and what she could be doing with him. It was their lifestyle, and it always empowered them to cherish the love they had for one another.

“Babe, you lick my pussy so good!” she cried out. “Nobody eats my pussy better than you!”

Her husband paused in his actions and said, “I’ll bet they can’t,” then resumed eating up her pussy. He swirled and rotated his tongue around her pink orifice, then flicked the tip on his tongue under her clit. This sent shock waves crashing into Ana. She beat her head side to side on the bed, gasping as she felt the onrush of the inevitable. Alek sensed she was close to cumming and increased his actions. He inserted two fingers into her pussy and finger-fucked her with maddening frenzy. Ana’s breath caught in her throat in scattered bursts and she threw her head back as her body shook with convulsions and she released a shriek that was bound to give their neighbours boners. Alek never let go from sucking in the sweet, gushing nectar of her pussy as his wife had herself an ear-splitting orgasm.

Only when her cries finally dissipated did he pull away from her. He lay on the bed beside her, listening to her gasping breaths. He swept her hair off her face. She looked so beautiful as she lay there beside him.

Her eyes inched open and she smiled at him. Her hand went to her pussy and she slipped two fingers inside then brought them to her lips and sucked on them.

Alek bent his head and sucked on her right breast. “Tell me how he fucked you.”

And so she did.

Welcome to 2020, my dear followers and readers. Thank you for having stuck with me for the past years. We still have a long way to go.