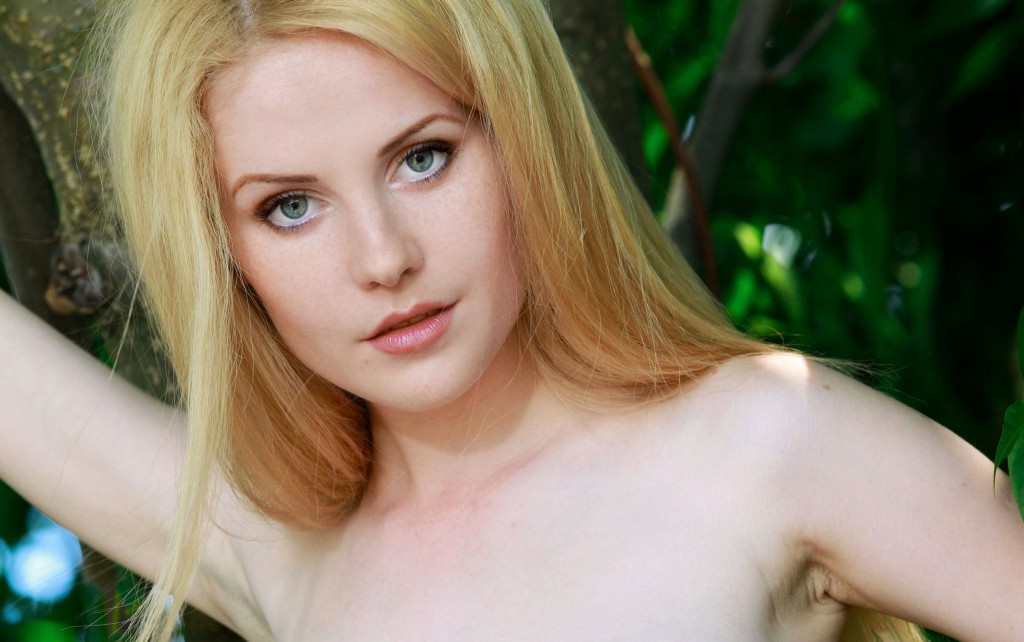 Roamers 6: Ginny makes herself melt by the fire

There was never a moment Ginny didn’t feel like she was being watched. As she scoured the woods for dry branches, she tried not to take her eyes away from her surroundings for more than a few seconds.

She was more worried about militia than roamers. Roamers moved out in the open and weren’t loaded up with AR-15s.

Ginny was trying to survive at the razor’s edge of the fallout zone, where the floating ash of roamer bodies burned en masse after the First Wave was still a threat. She avoided cabins and homes because of several close calls. She felt more mobile on her feet but constantly vulnerable. Her eyesight wasn’t great, particularly given that her surgical mask was constantly steaming up her square glasses. And she couldn’t hear much of anything louder than the sound of her breathing in the mask.

She worried a lot about her boyfriend, who she hadn’t seen since they got separated while scavenging an abandoned comic shop. Mostly, she thought of survival. Sometimes, she tended to her deeper needs.

The warmth of the fire and the smell of an open can of chicken soup enlivened her senses — it didn’t take much to feel human again. She ate quickly, rinsing out the can and cleaning up her spoon. Then she washed her hands, around her mask, behind her ears, and around her neck.

Surrounded by large rocks, the campsite was more secure than Ginny was used to. She looked around. Then she took a second look.

Ginny slowly took off her boots. She dropped her black jeans and thong over her thin, muscular legs and set them on a big rock she sat down on. She put her boots back on — “Be prepared,” the once tomboy reminded herself — and ruffled through her backpack. Her latest find was a battery-operated beard trimmer.

It had been weeks since she felt comfortable doing any kind of self-grooming, and she was starting to feel it. Ginny shuddered to think what kind of wildlife could survive in her thick bush, and it took immense self-control to resist scratching.

Her pubic hairs were slightly dirtier colored than her straight blonde hair. She got out a hairbrush to pull out the knots and found a longer attachment — 10 millimeters — to begin shaving with her trimmer. The overworked motor whizzed loudly. The buzz felt oddly comforting as she ran the trimmer over her mound. Clumps of hair fell onto the dead leaves below.

Ginny took off the attachment to reduce her hair to stubble. The more direct buzz was tickling her in a way that felt good. She moved the trimmer tantalizingly close to the hood of her clit, where she let the vibrating blades linger.

The fire was starting to make her sweat, and Ginny was breathing louder into the mask. She unbuttoned her maroon and white flannel shirt until it parted over her once-bright-white bra. Ginny doused her crotch with water from her Camelback until most of the trimmed hairs were gone. She poured a little water in her hair and let it drip down over her chest and breasts.

Ginny gave herself a generous helping of moisturizing cream to cover her shaven mound. She spread the cream all the way down over her folds to her ass, rubbing it in till her hand was no longer slick.

She glanced around again. There was a thick cotton sock in her bag like the kind high school boys might keep near their bed. She put it over the razor and placed the buzzing trimmer on top of her clit.

Ginny slid her bra down and rubbed around her nipples. Her pale skin was getting pink in the areas exposed to the fire. Sweat was collecting at her temples, dripping down her chin and onto her chest. She wiped the sweat over her breasts, pushing her bra deeper down her shirt.

Ginny stuck her fingers in her pussy. It was sloppy with overdue pleasure. She reached inside to rub the spot below the beard trimmer.

“Ohhh, yeah, yesss,” she whispered into her mask.

Her fingers were covered in her juices. She wiped them over her sweaty breasts and then put her fingers under her mask and into her mouth. She’d always been embarrassed by how much she loved her own taste.

Ginny picked up the hairbrush. Usually, she was good with rationing, but she needed all that was left of her cream to lather the thick rubber handle. Every orgasm could be her last, she thought.

The brush went in slow and deep. Its rectangular-shaped handle wasn’t something she was accustomed to. When her opening had adjusted to the skinny side of the handle, she slowly rotated the brush, stretching out her pussy so she could get the flat side firm on her G-spot.

The moans refracted in the mask like a lullaby someone was singing to her. Her breathing was picking up.

The air had become warm and stifling. She lifted her head up until the mask fell around her neck. She took generous gasps of unfiltered air.

Ginny was playing with time, and not just because of what was floating in the air. The power of the trimmer was gyrating as it was running out of batteries. Ginny pressed the buzzing blades down hard against her clit and forcefully angled the brush holder up towards her G-spot, mimicking the trimmer’s fluctuations with quick, hard thrusts.

Her orgasm was starting to come on stronger, and she was making way too much noise. She put the trimmer between her rock-hard thighs and placed the mask back. The mask muffled her loud moans that escalated into howling pleasure.

Her legs tensed up and she leaned in to force more pressure through her body. A stream of clear liquid shot out from between her spread legs. She squeezed out everything she had. The leaves around her looked spattered with rain.

The liquids were still trickling down Ginny’s legs, into her wool socks, when she heard that eerily familiar sound. The groan of a zombie’s discontent.

Behind her, a roamer — once an older man — came around a big rock and fell down an embankment into her camp.

Ginny grabbed her pants and turned in the opposite direction. Another roamer — an overweight woman in gym clothes — was coming towards her.

There was only one way out. Ginny leaped over the fire and ran bare-assed away from the camp. She didn’t stop until she was out of breath in a small clearing.

It was probably a minute or so before the roamers would reach her, and she wanted to put her pants on. She reached down to take off her boots.

But something wasn’t right.

She heard rustling behind her and when she got herself turned around everything went black. Both of her hands were forced in front of her body and bound by a thick plastic tie.

But she could only hear herself breathing. There was a tug against her clasped hands and slowly she was pulled towards an unknown destination.

The tugging stopped and Ginny thought she heard whispering. Her hood was ripped off. As Ginny’s eyes adjusted to the light, three people dressed in black like security guards came into focus. They were all wearing gas masks.

The person closest to her removed the gas mask and then took off Ginny’s surgical mask. Ginny was for some reason relieved that the guard was a woman. The two others were men.

“Quiet, please,” said the guard. “Do you realize the danger you were in? That area is teaming with
roamers and roamer dust.”

“Well, you could have fucking warned me,” said Ginny.

“We didn’t know if you were armed.”

“Nope, no guns. But I sure would appreciate some fucking pants!”

The woman nodded at one of the other guards, who cut off her plastic tie and gave her back her jeans.

“I think you’ve all seen enough of me of today,” said Ginny. “Turn around.”

“Please don’t run,” said the woman, as the guards reluctantly turned their backs on Ginny. “We need to talk.”

Ginny thought about bolting but she knew it would likely end with bullets in her back. Plus, she was mildly intrigued.

There was something odd about these three. They looked nothing like the militias she had encountered. They were actually gorgeous, all three of them. They looked well-rested. Pampered even.

“So who are you?” asked Ginny.

“Name’s Liz. These two are Aaron and Wade. You?”

“I thought you’d know…Ginny. How long have you been following me?”

“What do you want with me?”

“To extend an invitation,” said Liz.

“You’re requested to see Alice at her penthouse,” said Liz.

“Sorry,” said Ginny, rolling her eyes. “Is she saving the world from her penthouse?”

“In her own way,” said Liz, smirking a little. “You should come see. I think you’d fit right in.”

“Do I have a choice?” asked Ginny.

Liz slowly reached into her pocket and pulled out a tiny envelope. She emptied a small white pill on her hand.

Ginny took a closer look. It looked like a generic aspirin but with an imprint of an umbrella on it.

Liz held up her hand, motionless.

“You going to tell me what it is?” asked Ginny.

While you’re waiting for the next installment, catch up on the series.