Rendezvous at the Merry-Go Lodge 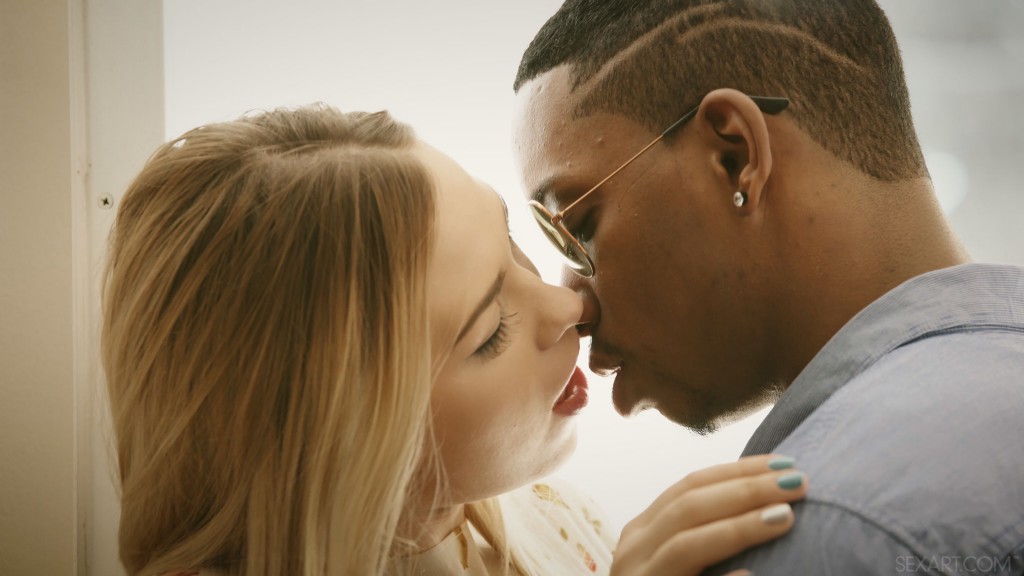 An excerpt from recent novel ‘The Submissive Wife’. A hotwife meets with her lover at a motel and makes an audio recording of their encounter for her husband to listen to afterwards . . .

Donald was in a meeting when his secretary came to whisper to him that he had an urgent call. Don excused himself and rushed to his office. He called Cindy on his phone, sure that it wasn’t an emergency.

“Hi, darling. I’m with Darren, and we’re about to have ourselves some fun time. Just wanted to let you know.”

“Okay. Where are you guys at?”

“Some motel not far from where we met. The Merry-Go Lodge in Burrington.”

“Is he there beside you? Let me talk to him for a minute.”

A man’s voice came on the line. “Hello.”

“Hi, Darren. Hope you take good care of Cindy while you’re with her.”

“I’ve got something lined up within the week that I think you’ll be interested in. It’s gonna involve you and Cindy. I’ll let you in on the details later.”

“Oh, it’s sure going to be worthwhile. I’ll get back to you later on that. Mind giving the phone back to Cindy? Thanks.”

“Yeah, sure.” The phone passed hands, then Cindy’s voice came on.

“Do me a favor, hon. Since I’m not there, would you mind switching on your audio record? It’ll be great if you do.”

The call ended. Donald smiled reassuringly to himself. Gosh, if only he were there with her to see them in action again.

Cindy half turned to Darren, who was kissing the back of her neck while holding her in his arms. Her body responded to his caresses.

“Donald wants us to do an audio recording of our you-know-what. I hope you don’t mind?”

“Nah. Does he do that often? Make you do recordings when he’s not around?”

“Not always. I guess you could say that you impressed him a lot last time.”

“That’s good. About time we got to do more of that.”

Cindy set her phone’s audio app on record, then placed it on the bedside cabinet before turning her attention to her lover.

Her tongue darted into his mouth, exploring as their lips remained passionately locked. Her hands rubbed his back and slid over his shoulders. She wanted to consume him in the best way, in ways she wasn’t capable of exploring during their first entanglement. This was more than wanting sex; this was love and lust rolled into one.

His hands grabbed her butt, giving each ass cheek behind her panties a fond squeeze while pressing her forward to feel his hard-on alive in his jeans. Cindy rubbed her knee against his crotch, loving the feeling of his rigid erection enclosed in his jeans. Her hands got busy unbuttoning his shirt, fighting not to rip it off him.

He led her to the bed and hurried out of his clothes, kicking his shoes off, while Cindy checked her phone to make sure it was recording, leaving it close-by on a pillow. Darren kept his briefs on while he discarded the rest of his clothes on the floor. Cindy spread her legs as he lowered his head. He tugged her panties to the side and slid his tongue into her wet nectar.

Darren took that as a sign it was time to get down to the real business of why they were there. He lay on his back and Cindy got on one knee, taking his cock in her hand and rubbing it against her vulva. She cooed from the shards of delight that gave her, before lowering her other knee, letting his cock slip into her tight warmth.

A shockwave coursed through her body as Darren’s cock slid into her.

“Oohhh, fuck!” she flung her head side to side as if that would lessen the impact of his cock from further stretching her pussy walls. “I forgot just how good your cock feels inside me. Oh, my God!”

Darren said nothing as he was busy concentrating on her taking inch after inch of his manhood. He held her by her waists and watched between her legs as she gently rose and fell on his erect organ. Cindy rested both hands on his torso, still taking his girth with ease, not wanting to rush the feeling.

Darren felt her pussy milking his cock, and he held his breath as he increased his pace, pumping hips and thighs, ramming his cock deeper and deeper inside her. The bedsprings groaned with his movement. Cindy screamed and whimpered in response. Her hair flew wildly; her face curled into a mask of ecstasy, her mouth hung open in gasping moans as she surrendered to the frenzy of his cock punishing her.

Repeatedly she swept her hair from her face, still taking the brute round of pounding he gave her.

Her tits rocked and bounced each way.

Darren grabbed at them and gummed his lips to them.

He let out his breath and allowed her to do the work.

Cindy fell off him, sucking in air and letting it out in a whooshing breath. Darren turned on his side and hooked her leg across his thigh and angled closer to her crotch. Cindy rested on her shoulder and held her leg up for him to reintroduce his cock back into her.

They went like that in a steady tempo, like two people rocking a boat on a high sea, careful not to tip over. That felt good for Cindy to claim back her control from the fast-paced salvo he had started with her. Darren grew tired and pulled out of her, and Cindy came on her knees to clean his cock for him. She was ravenous for it. She attacked his cock with gusto, slurping and gulping as much of his cock she could fit into her mouth. Darren grabbed a fistful of her hair and gasped as she choked forcefully down on his meat.

They collapsed on the bed and lay there in silence. There was nothing except the cold air coming out of the air conditioner. Cindy then recalled her phone and checked to see if it was still recording. It had stopped halfway during their action. She replayed some of it, loving the sound of her moans. It sounded surreal and unlike her.

Thank you for taking time to enjoy this excerpt.