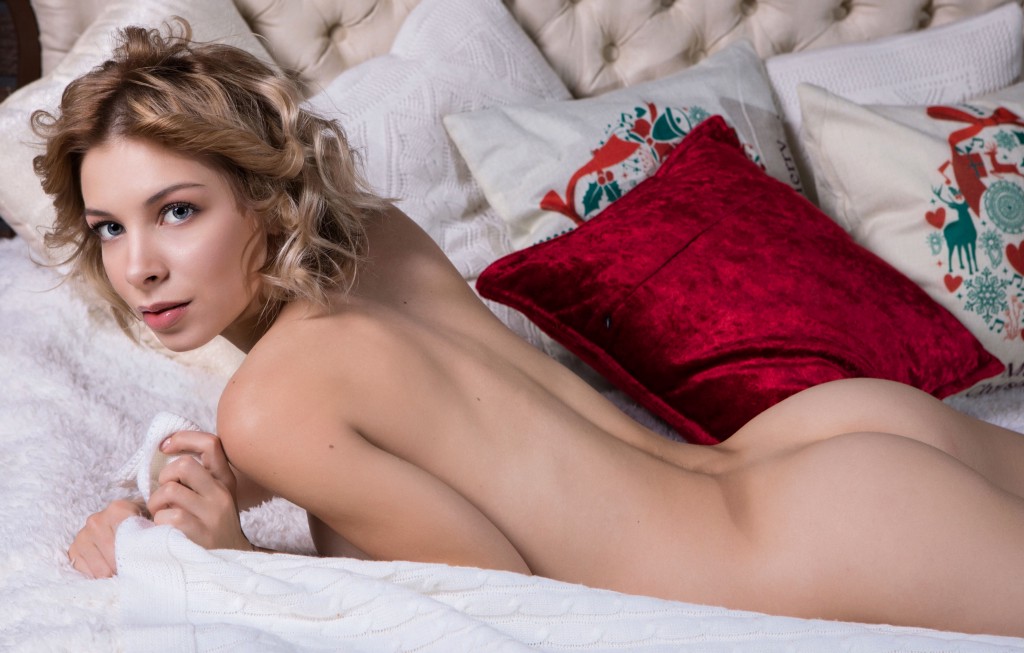 “So many silicone dicks, so little time.” Matt tended to crack jokes when he was nervous.

“Now what do we do?” I looked around for a quiet corner or nook as a wave of unbearable shyness came over me. I could feel my cheeks flush with warmth as they always did when I was flustered.

The room glistened with candles and twinkling fairy lights. The heady smell of expensive perfumes, mixed with the crackle of cedar in the massive fireplace, made my head spin.

“Yeah, I dunno what we got ourselves into here.” I grabbed two flutes of champagne from a gorgeous shirtless bartender. I chugged my drink nervously.

“Do you have anything stronger back there?”

He winked at me and smiled. “Pappy Van Winkle for the lady?”

“Yes please, thank you.” I was so jittery, I hoped the whiskey would do the trick.

Matt seemed uncomfortable too, and I couldn’t blame him. It was clear that we were in way over our heads. There was enough power and wealth in the room to buy a small country. While a few of the female club members wore lacy masks, most were barefaced and recognizable. Judges, local celebrities, and tech titans were scanning the human smorgasbord for delicacies.

As I looked across the room, I saw the curvy brunette from the limo chatting with a mustachioed tan gentleman in a grey three-piece suit. She was looking directly at me as they talked. He seemed familiar, but I couldn’t place where I’d seen him before, and he definitely hadn’t been at the pre-party. His presence was so commanding, he’d have been impossible to miss.

I watched as he bunched up her leather skirt and cupped her round ass cheeks, pulling her against his hips for a long kiss. Then she tapped his broad shoulders with a leather riding crop, and he immediately dropped to his knees. She put one foot up on the edge of a red leather couch as he knelt to bury his face in her pussy.

Anyone else would have been lost in the tickle of his mustache and tongue, but not her. She remained composed as she held my gaze. I felt a rush of wet heat between my legs as I remembered her perfect pearly clit. She nodded at me and lightly tapped him on the shoulders once more before handing him the crop.

He moved to the couch and bent her over his knees with her apple round ass pointed up. He gave her two gentle smacks with his hand before she languidly crawled up to sit on his lap, facing me. There was something so feline and slinky about her with those heavily kohl-lined eyes. She reminded me of Cleopatra.

I took Matt’s hand and started walking across the plush Persian rug towards her as if I was being pulled across the waters by a vixen siren.

Her ankles rested lightly on the outside of the man’s knees as he slowly spread her legs. She curved her manicured toes and arched back as he pulled her sweater over her head and unsnapped her push-up bra. Her breasts were perfectly round and her perky nipples were sparkled with silvery body glitter.

I felt like we were flying through time into a magical alternate universe where every beautiful human was gift wrapped just for me.

As I got closer, I realized he was my favorite financial commentator and author; I’d read all of his books. Despite being a struggling single mama, I watched his show religiously every morning, determined to grow my tiny nest egg of savings into some kind of stability. I guess you could say Ron McAvoy was a personal hero of mine. And holy shit! The woman on his lap was his wife, equally as powerful and scrappy, as the founder of several tech companies. I couldn’t believe I hadn’t made the connection earlier.

“Hello kitten,” she purred as we stepped into their space. “I was just telling Ronnie about the two of you, and we’d love to get to know you better.”

“I’m a big fan of both of you,” I blurted nervously.

“Ah, well we are big fans of yours tonight.” She slid the riding crop over her slick, wet cunt lips.

I looked at Matt, and he seemed starstruck as well. He nodded wordlessly as I knelt in front of her as if I had no choice.

I’d never tasted a woman before and wasn’t entirely sure what to do, so I slid three fingers inside of her and gently circled her clit with my tongue. She was already erect as I flicked her with light licks and kisses. She tasted like strawberries and smelled like exotic musk.

“Yes, kitten, that’s right.” She gently ground her hips into my face. I felt a rush of heat and pleasure as I realized I was turning on one of the most powerful women in the city. She must have known I was a novice because she took it slow and reassured me by stroking my hair softly as she pulsed around my fingers and quivered towards a wet, hot orgasm.

“Oh, my fuck, my God.” I opened my eyes to find Matt and Ron watching us both with an intense hunger I’d never seen before. I stood up on my very shaky legs as Cleopatra pulled down her skirt to join me.

“Would you care to join us for a drink in the VIP room?”

“Yes, I think so.” Matt grabbed my hand as they led us towards a door at the back of the club.

“Are you ok with this?” Matt draped his arm over my shoulders.

“Don’t do anything you don’t wanna do. I’ll be there, and we can always leave at any time.”

I sighed and felt all the tension of the holiday season madness rush out of my body. Maybe this was just what I needed.

Inside the dimly lit room, there were several discreet wide couches framed with curtains, and a cozy small bar. Ron chatted for a minute with the bartender as he crafted us four Rye Sazeracs.

I took a sip. “Whew! I haven’t had one this delicious since I lived in New Orleans.” The flavors of absinthe and whiskey warmed the back of my throat.

Ron clinked his wife’s glass and smiled warmly. “This is our drink. We honeymooned in the French Quarter when we were just starting out.”

“We had just enough money to stay for a night, but it was so romantic.” Cleopatra — AKA Sofia McAvoy — tipped her head on his shoulder and sighed. They were clearly still madly in love and somehow that made it all seem safe and wonderful.

She touched my arm and softly slid her fingers over my wrist. “I saw myself in you tonight, hustling to get ahead. You’re going to have everything you ever wanted.”

“Thank you, I needed to hear that.”

“That’s what I love about her.” Matt raised a glass and kissed me on the cheek.

Sofia took my face in her hands and kissed me on the mouth. “Let’s go relax.”

We walked to the leather couch in the corner. Ron sat down first and Sofia pulled up her skirt to straddle him. Matt and I did the same. He groaned as I pulled down the zipper of his pants and wriggled them off of his hips. No matter how much I’d enjoyed Sofia’s gorgeous pussy, I definitely had a thing for Matt’s curved cock. I was still wet from cumming with Sofia as I slid my cunt slowly up and down from the tip to the shaft. I could feel him hitting my g-spot as I arched into the throbbing.

The men were sitting shoulder to shoulder, so as I pumped up and down, filled with Matt’s cock, I put my hand on Sofia’s thigh so I could feel her circling her hips on Ron. We leaned in to kiss as we fucked our men with the taste of sweet pussy on our lips. We both moved slowly, easing our way into the morning hours of the holiday.

We all sat there on top of and beside each other until the bartender came over with another round.

Sofia raised a glass to all of us. “Cheers to a New Year and beautiful new friends.”

As we clinked glasses, a wave of peace and well-being came over me. I wondered if we’d ever meet again or if this was just a night to remember forever.