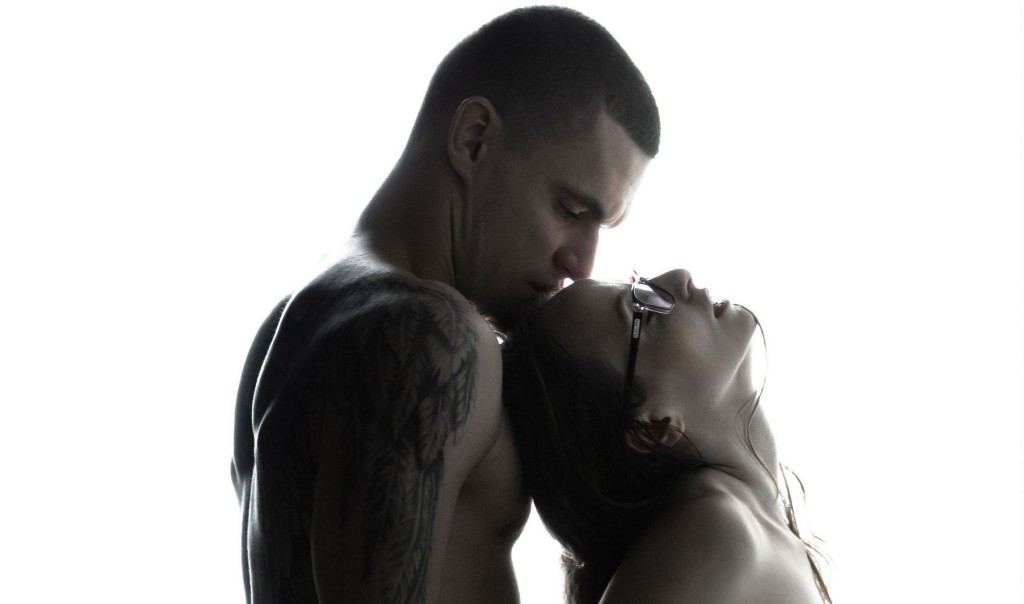 Devya looked sheepishly enthusiastic — if such a self-contradicting hybrid state can be said to exist.

It had been a year and . . . there we were: Jason and I, barefoot on his private beach, getting married, my best friend by my side — Genevieve on my other side — Devya clearly torn between being happy for me and wrestling down what I hoped was the last vestige of her anxiety of longstanding, that not-always-quiet, not-always-small, not-always-muted, voice of caution.

I had actually given serious thought to asking the Justice of the Peace to skip that part; I had actually, a week before the wedding, asked Devya, point blank — I was embarrassed, but I was determined — whether or not this was a possibility about which I should be worrying: her . . . making something between a public scene and a last stand.

The pointedly low-key tenor of her response, in some ways, disturbed me more than an outburst of offended protestations would have. Clearly: she’d given the matter serious thought.

I love Devya as fiercely as she loves me; I had been appreciative of her ongoing, and open, concern for my wellbeing — emotional and spiritual as much as sexual and romantic; I was grateful when — clearly with no small effort and with a slight residue of grudging resistance — she finally gave me her blessing.

“Yes, yes, yes,” she had sighed, “you are — of course! — right: we find our own paths, as we must; we pursue our own, very specific and deeply personal, visions and versions of happiness; we endeavor to construct the castles — or, in your case,” she allowed herself a quick smile there, puckish if a little wan, “perhaps we do better to say the dungeons! — of our own dreams.”

“You’re quoting who here? You’re reciting from what?” I chided, subsuming my relief in teasing humor.

Devya snorted in mock derision, then a brighter, more joyous and uninhibited smile broke across her countenance.

“A wise woman, no doubt,” I said, my respect sincere.

We’d clinked water glasses over this — the stature and the wisdom of the women in Devya’s family, the truth of what she’d said — a toast both clearheaded and clear eyed, across that sticky table in our favorite diner.

And then of course there was Dr. Fortinbras . . .

“Is it my professional judgment you want,” she’d asked quietly, a scant six weeks before the wedding, at the close of what would turn out to be our final session, “or is it my blessing?”

Did I need or want either?

I turned the question over in my mind as her Russian Blue cat, Gogol, paced at my feet, rhythmically butting his head into my shins in a mulish demand for affection.

It was immediately obvious to me that I wanted both — what I’d wanted from every therapist I’d ever seen: responses both professional and personal.

But — I knew, of course — that wasn’t what she was asking me to address, what she wanted me to face, openly and honesty.

Did I want her to be a rubber stamp?

That was the real question.

Gogol leapt up onto my thighs — surprising, perhaps, all three of us: a first! — gave me a petulant look of challenge, then nestled into my lap and began to purr.

“You have my blessing,” Dr. Fortinbras said, with a soft smile, “and arguably that of Gogol as well — an endorsement not to be taken lightly! As to my professional judgment . . .”

She tilted her head from side to side for a brief moment, pursed her lips, raised her eyebrows, and shrugged — a less-than-definitive answer — which initially surprised and somewhat irritated me.

She wasn’t a Freudian, one of those therapists with an orthodox and archaic resistance to clear and meaningful engagement — married to the idiot idea that such genuine interaction would corrupt and skew our respective roles, contaminate her purpose, blunt her efficacy.

Was she now being coy?

But — no — it only took me a blink to understand.

She’d always been a staunch advocate of “First Do No Harm.”

And, while rarely directive, she’d never hesitated to tell me, in clear, specific — and, when she deemed it necessary or appropriate, in strong — terms when she believed I was tending in a dangerous direction.

As a personal matter: she was supportive of my decision, regarding Jason; she’d made that quite clear.

But she’d offered no endorsement, no “warranty” either.

“Romance is not a well-regulated stock market,” she’d once told me, at least once, perhaps two or three times — her words memorable, in part, for how far they diverged from her normally more formal diction, her precise and staid examples. Her punchline: “It rather more resembles a garage sale. We take our lovers ‘as is’.”

“And do you Maura — ” the Justice of the Peace intoned, over the soft sound of the surf.

Jason and I had less written than edited our own wedding vows: an attorney and a businessman, after all; we were attuned to the details of contracts, the nuances of language, the foibles of human behavior — and the inevitability of human misbehavior.

“I want us to think about that very carefully,” Jason had said — which at first something between put me on edge and offended me.

I was not going to be shared; I had been clear on that point.

Was he planning on having affairs?

“Affairs?” he’d said slowly, tone thoughtful, as though he were contemplating a unique objet d’art, examining it, turning it over in his hands, hefting it, stroking it, assessing it. “Am I planning on fucking around?” he’d said, tone mild. “Is that the question?”

“Planning? No. Are you sure — Based on a Preponderance of the Evidence Extant, Counselor; let us be clear about the standards we are applying, both to each other and to ourselves, a civil matter, not criminal, yes? — that you will never sexually touch, or be touched by, another human being unless we divorce or until I die?”

“Yes!” I’d said immediately — only then pausing to think.

I’d looked away, flustered and frustrated; Jason had waited until I met his eyes again.

That he’d interrupted me so quickly was a good thing: I really wasn’t quite sure what I was going to say next anyway, unprepared as I was for there to be much of anything to discuss regarding that particular point.

“It’s not just a ritual?” he pressed on, seemingly in the role of a cultural anthropologist.

“Is it something you recite by rote?”

A didactic parent now; not my favorite tone.

Jason took a step toward me, lightly touched his fingertips to my cheek, spoke softly but with urgency and sincerity.

“Exactly what we say it means, Counselor? Exactly?”

“Okay,” I murmured, feeling foolish and deflated, feeling — really? — as if I had been something between emotionally careless and professionally irresponsible. “I’m sorry. Let’s — let’s get it right.”

“Yes,” Jason smiled, brushing his lips gently against mine. “Let us do that!”

We made no promise to forsake all others; we were as careful in our wedding vows as we had been in defining the boundaries of our sexual relationship; we loved and respected each other too much to be imprecise — or, perhaps worse, heedlessly automatic — in the words with which we pledged ourselves to each other.

If the Justice of the Peace — or anyone else among the dozen or so guests standing with us on the sand for that matter — noticed or cared, mention was made neither regarding that elision nor any of the other minor tweaks and adjustments upon which we had decided.

We each wore but a single article of clothing: white, linen, drawstring pants for Jason; a snowy white sari for me — my bare buttocks warm and rosy beneath, Jason having lovingly and diligently pinked them right after I showered that morning.

“In India,” Devya had said with a slightly pained expression — eyeing but not commenting on the temperature and hue of my bottom — as she’d wrapped and prepared me for the ceremony, “we have a word for a garment of this sort.” I’d raised my eyebrows in question. “We don’t call it a ‘sari,’” Devya said, pursing her lips. “We call it a sheet.”

I’d smiled at that and stuck out my tongue.

“Rather saucy for a bridesmaid,” I chided. “Aren’t we?”

She’d ducked her head in response and I couldn’t quite tell whether or not that signified apology or dismissal.

“Cheeky, my grandmother would have said,” she murmured, unwrapping and re-wrapping me for the third time. And then, her tone slightly tinged with resignation, her eyes both warm and a little wet, an ambivalent smile twitching the corners of her mouth: “She would say as well that we are bound always to respect the decisions of our sisters.”

“And do you?” I asked, surprised that my question had come out in a slightly creaky whisper, surprised at the instant quickening of my pulse, surprised that I was still nervous about the judgment of my best friend.

And I found myself holding my breath.

Then her smile warmed.

Stepping in closer, a hand on one of my cheeks, she kissed the other tenderly.

Read the rest of the story here