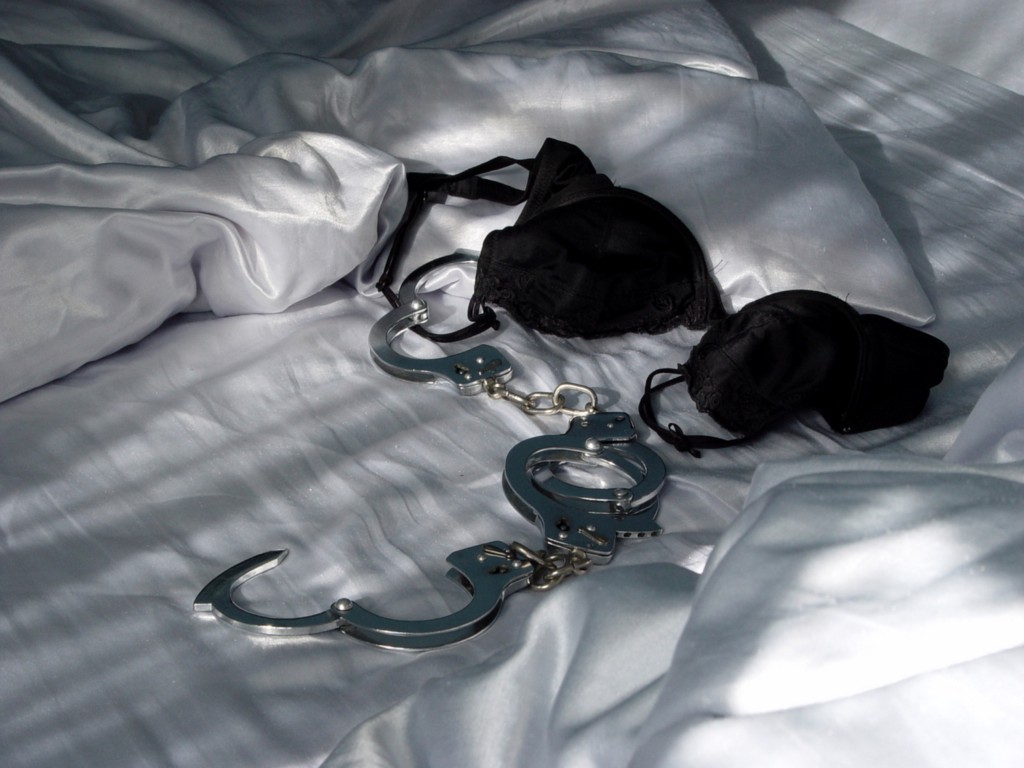 I still like my ex-husband, Teddy; never stopped liking him, actually.

Whether we ever meaningfully loved each other or not — really?

Not that either of us — then or since — actually thought of what we had as a “starter marriage,” a kind of phase to get through before really “getting serious about life”?

But I don’t think — I don’t think he’d say either — that we were really as serious as we should have been, as a real marriage needs to be.

Because I wanted that.

We can — later, maybe — we can get to the question of whether or not “needed” is the more accurate and applicable word.

We had a set of clear and explicit agreements: when I misbehaved, I was to be punished; and this was to be done for clearly defined reasons and in a precisely proscribed manner.

Did I sometimes “misbehave” because I wanted to be punished?

There’s just no other —

And Teddy was a — the way I’ve come to think of it — dutiful disciplinarian.

Perhaps a little like the soft-hearted father goaded toward corporal punishment by the stronger-willed mother, doing what he accepted he had to do, but clearly with no real internal motivation.

If I asked him to wash the dishes?

He washed the dishes.

If I asked him to spank me?

With the same diligence . . . and about the same level of enthusiasm.

Did he sometimes act — on either dishes or discipline — unprompted?

Often enough — in either case?

I don’t need anyone to explain “consent” to me. I went to Yale; then I went to Harvard Law. I was a good student — obviously! — and I am a very good lawyer.

I did a two-year stint with Legal Aid, in Philly, before joining the New York law firm where I now practice: I don’t need anyone to explain abuse or domestic violence to me either — including the less-focused-on matter of what women do to men, the toxic soup in which too many marriages float.

With greater sincerity and intensity than Teddy had been able to muster.

Quite a bit more.

I’ll get into that in further detail.

For the moment, I’ll just say that Teddy’s interest in “and” was quite limited.

Sometimes that was fun.

Sometimes it was sad.

I defend, I advocate for, people — mostly but not exclusively women — who have been taken advantage of, or harassed, or flat-out assaulted, sexually.

I care about, I believe in, that work.

Mostly? I don’t much feel that I have to explain to myself the difference between “why my needs are okay” and “what abuse is” and why “this-isn’t-that.”

There isn’t anyone in the world to whom I have to make that argument.

No denying that it’s strange: who I am; what I do; the profound contradictions between what I do professionally and how I feel personally, sexually, at my deepest core.

Couldn’t quite get it right?

But — why I still have a great reservoir of affection for him? — he understood.

He really saw me.

Just couldn’t quite be the disciplinarian that I needed him to be.

I came to understand that; I something more than suspect that he understood it far earlier — perhaps “from go.”

No shame in that.

Still . . . A shame that our marriage didn’t work out.

I know what I want, even if I can’t explain why: I want love; I want like; and I want discipline — rather extreme discipline, actually.

That machine Caroline had described, in Jason Flood’s dungeon, his little “Genital-Control Panel,” or whatever she’d called it?

I’d come to think of it as the Clitoral Control Board, as though it were a kind of dictatorial sexual bureaucracy.

And when Caroline described it?

On some level — back to my ex-husband?

I liked Teddy, still do.

Had it been in his nature?

He would have been a simply wonderful disciplinarian.

Caroline called him a monster.

Shimmering in the distance, like what-might-be the mirage of water across the desert?

You catch a glimpse of . . . the right Beast for you: a magnetically handsome yeti, perhaps — in a winter landscape — outline a little indistinct, white fur inevitably, frustratingly, blending too easily into the background snow?

Most especially — and this had never happened to me before — if he’s the person against whom you are supposed to be armoring up to battle in court.

“I understand that you are here under subpoena, Mr. Flood. And you understand that your answers are given under oath, that any evasions, obfuscations, or misrepresentations that you might make may be construed as perjury, and therefore expose you to substantial penalties, including the possibility of imprisonment?”

It was immediately clear that his attorney had been something between muzzled and gelded.

Neither of those things happened.

Seemed to me that there had been the hint of a twitchy smirk on his lips at the word “imprisonment.”

If I wasn’t quite panicking?

I was beginning to feel a grave erosion of my composure, cascading quickly into a wavering trust in my own assessment of what was going on.

Never something I’ve worried about at all.

“I understand,” he said calmly.

“Alright then!” I shuffled some papers that didn’t really need shuffling before looking up again; I cleared my throat. “Mr. Flood, it is alleged by Ms. Heatherington that, beneath your Long Island estate, you have what she has referred to as — ” I again did some entirely unnecessary business with the papers, “a . . . dungeon.”

It was small, it was tight, it felt like it was wholly focused on me: Jason Flood smiled.

“Indeed,” he said, voice calm and mellow. “And a fine little . . . dungeon it is! ‘Asked and answered,’ counselor. And therefore . . . what exactly? What is your next question?”

I found myself momentarily at a loss for words.

Jonzelig Follow
« A Sweet Treat
It Had to be Quick! »