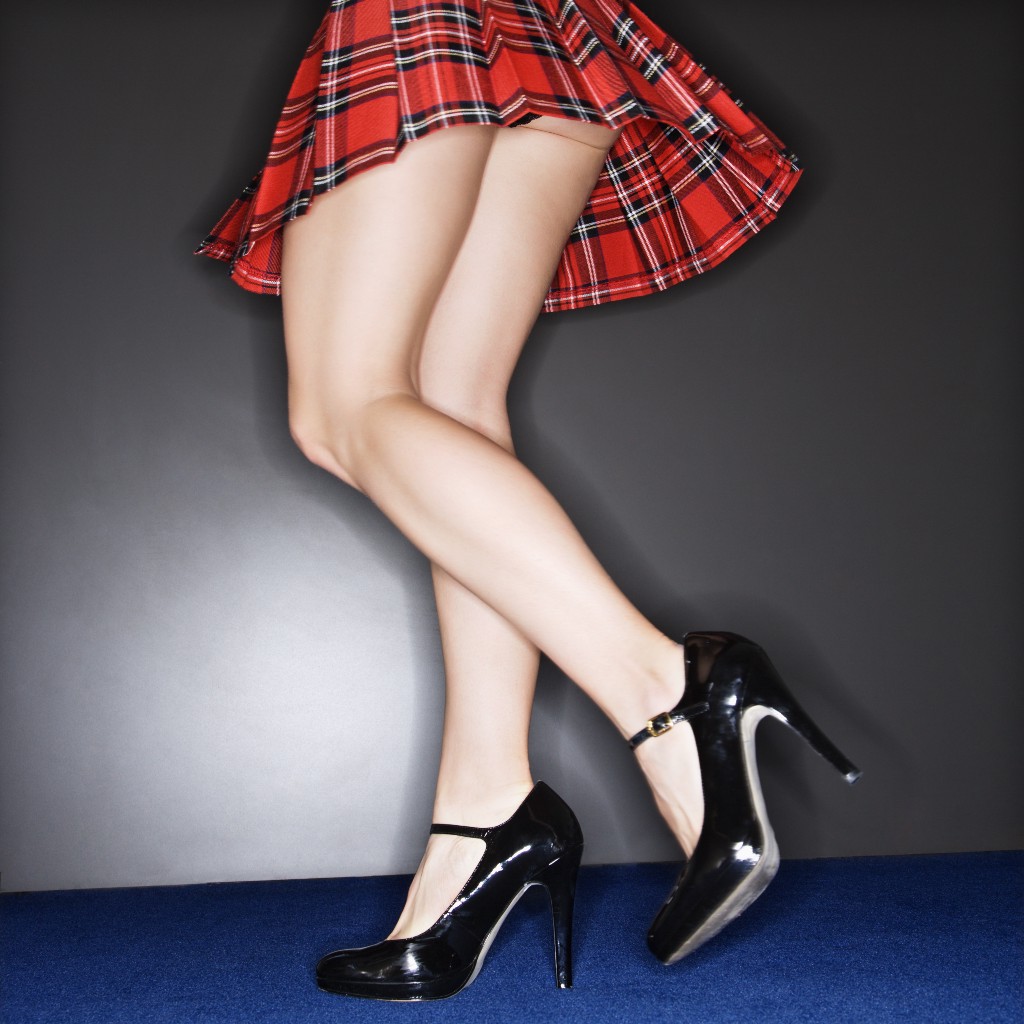 These thoughts all walked through his brain at a leisurely pace until he smelled something decidedly like a match burning. He used a lighter for his weed and pretty much everything else. He leaned down to check his PC and when he sat back up, content that it wasn’t melting down, he was confronted by a woman standing just across from him.

“Evan. I’m… Well, you can call me Liz. And I’m about to fuck your world up.” Her voice was husky like she’d been fronting a scream-metal band while gargling Jack Daniels. “You get your ass up out of that chair and over on that futon.”

He stood up, wondering if he had indeed woken up or if he’d just had a stroke. All he knew for certain was, he had a raging hard-on that threatened to escape his sweatpants and his nipples could have shredded his tee-shirt.

“I like what I see.” She reached over his desk and grabbed him by the collar. Pulling him around to her, she laid her lips against his and proceeded to tongue fuck him. Her breath tasted like whiskey and sex. And her tongue felt like it was split right at the end.

When her tongue touched his, he heard screams. It was hard to tell if they were from pleasure or pain. He moaned and touched her thigh. His fingers worked up to her hip bone and she wasn’t wearing any underwear.

She smiled against his mouth and nodded. Letting his mouth go, she hauled him around and threw him down on the futon. She whipped a thick zip tie out from her red curls like some flexible hairpin and motioned for him to spin around.

“What?” But he did as he was bid. In a trice, his hands were tied behind his back, tight enough to leave marks.

She spun him back around and yanked down pants and boxers. “Oh, my.” She thumped his cock head with one black fingernail. “Very nice.”

He hissed at the slight pleasure/pain and then got a good look at himself. He was a good two inches longer and much girthier than he’d ever been. “Holy fuck.” In the scuffle, his glasses had almost gone flying.

She undid the knot at her breast bone and let her tits free. The nipples were charcoal colored and when she presented one for him to suck it tasted like slightly burnt sugar and the weed he’d been smoking earlier.

He sucked on it like he was hitting the world’s best bong and didn’t stop, even when he felt her guide his unimaginable new length and girth into her steaming hot entrance.

She screamed like a wild cat and proceeded to ride him like he was a Harley. Her nails scraped down his front and shredded his tee-shirt, drawing red lines on his skin.

He couldn’t hold onto anything. He was just a fuck chair for her to have her way with. “Oh fuck yes. I need to smoke that weed every day.”

She laughed as she bounced up and down on his cock. “Oh I’m not the weed, baby. I’m a succubus sent to take all your juices and then some. You’re gonna enjoy the ride, though.” She cast aside the remnants of the white cotton and tweaked his nipples hard.

It was his turn to scream, again that mix of pain and pleasure drawing him closer and closer to the edge. Her pussy was boiling hot and the sensation crept up his cock and balls to his stomach and legs and chest. It was like any second he was going to split open, but he didn’t mind a bit. This was better than any fuck he’d ever had or ever would have. He had a second to worry about that “and then some” but Liz pulled his head back and stuck her tongue down his throat again.

If ever there was a soul kiss, this was it. Her probing muscle went into him forever and touched a place in him that made him ring like a gong. He felt his orgasm build up. It seemed to come from the middle of his chest, down his spine and back up through his cock. He moaned around her tongue and his balls throbbed. Once. Twice. Three times. Then he shot his load.

She came around him, snorting and bouncing and scratching. He felt thick wetness paint his thighs and run over his legs. Soon he was sitting in a puddle of their making and still it went on and on. His hips bucked and hers ground.

She pulled her tongue out of his mouth and he thought he saw sparkles coating its end. She dismounted him, sticky white residue painting her thighs.

While there was still spunk oozing out of him, he watched her lick herself clean and then him without bending or stooping, her tongue impossibly long. The whole experience left him woozy and utterly spent.

“What… What’s going to happen now?”

Liz, hip once again cocked and shirt re-tied closed, smiled. “Well, I own a piece of you now. You won’t be able to get it up for at least a few months, but once you do, every woman or man you bed will get the ride of a lifetime and all your combined energies will come to me. Think of it as a pyramid scheme of the damned. You better get to fucking once you do though because it won’t last forever. One day, you’ll be nothing but ash.” She clicked her fingers and disappeared in a puff of smoke.

When he came to the next morning, he was ready to dismiss it all like a dream, but his hands and chest hurt like fuck and his cock was still two sizes bigger than it was the day before. He sighed and got up to have the first of several bowls. If he couldn’t get hard at least he’d get high.