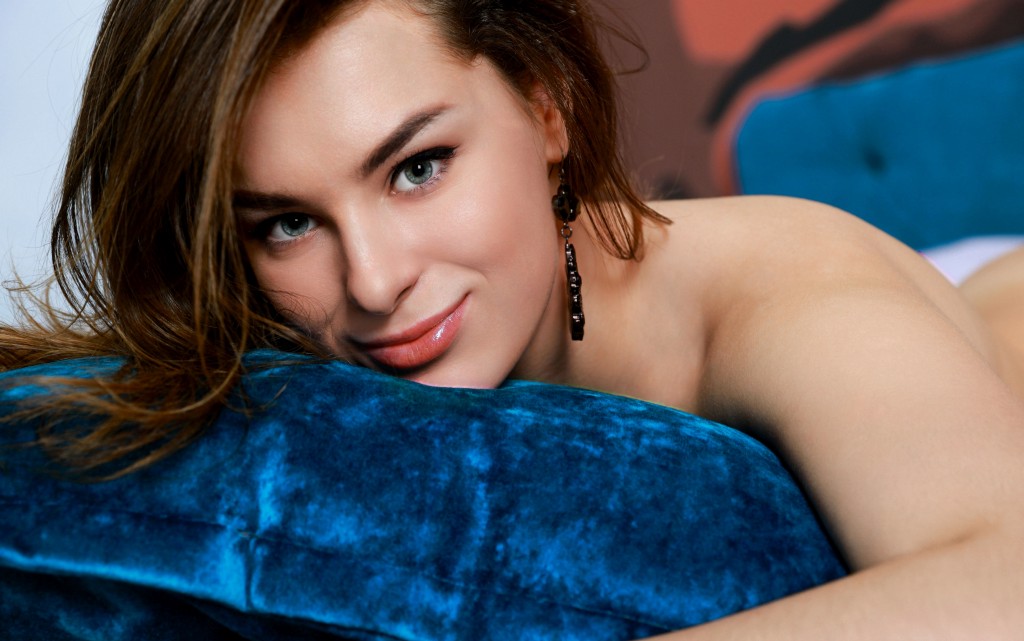 He asks her the question as they work their way down what resembles a comprehensive checklist of sexual preferences.

Before venturing into the world of kink, and meeting him, she’d never shared her desires and wishes in great detail. She’d never been comfortable discussing intimacy with a partner at all, especially not without blushing profusely and stumbling over her own words—and with little experience beyond mediocre and vanilla ordeals lasting an average of fifteen minutes, it never seemed like much to dissect anyway. Therefore the answer to most of his questions, including this one was, I’m not sure, but I’m open to experimenting…

She used to think that talking about sex before the act ruined the spontaneity and magic, but he was quickly proving her wrong. More aroused than she let on, she felt herself getting soaked and tingly with anticipation. What was he planning?

Already clued into his level of experience and skill, as well as his depraved creativity, she watched his mental wheels turn. She imagined him puzzling together all of her answers into a bespoke play-session that would inaugurate her into his world.

She could hardly sit still.

I guess we’ll find out, he responds with a flirty smirk.

Hidden behind a satin blindfold she has few clues to what he’s about to do to her, other than the many conspicuous noises, and of course, the sensations that follow:

The stomping of heavy boots approaching and his warm breath on her neck as he grabs a handful of her hair and pulls, hard.

The whisper of his calm, yet firm voice before two fingers tap the point between her shoulder blades, just hard enough to force her onto all fours.

The allusion to his unbuckling belt, chased by the sting of cold leather striking her already glowing ass.

The clatter of metal chains, followed by a sharp pinch in each nipple that grows dull and warm as it spreads throughout her body.

Turn around, he instructs.

With her legs off the bed, he gently removes her panties to reveal her pulsating sex — the only part of her that has yet to be touched. His fingers melt into her. The ensuing smacking noises make her cheeks flush in bashful delight.

After softly investigating, he points upwards towards her belly and picks up the pace until he nearly slams into her. Electric waves travel up her spine. She responds to the curious amusement by arching her back in euphoria, unable to contain her loud moans. The newfound pleasure she’s lacking words to describe continues to grow until she can’t hold it any longer.

Ascending into apogee, another brand new feeling distends from her center and trembles through to her extremities.

Ohmygod! What just happened? she stutters while catching her breath.

Without saying a word he leads her by her collar and places her kneeling beside the bed. Still blinded, he guides her hands to find a slippery puddle in front of her.

Wait! What? I did that? She’s awestruck and in wonder as she lets her fingers glide through the viscous wetness on the wooden boards.

I guess this answers my question, he affirms with an indisputable air of self-satisfaction before tossing her back onto the mattress.