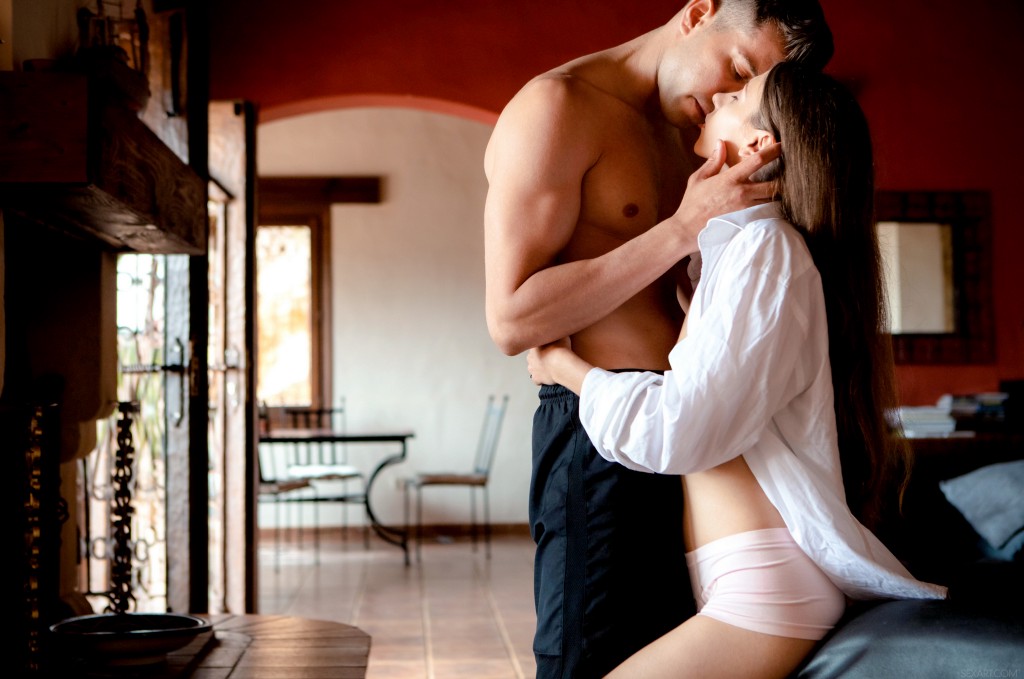 The wind just called me a loser outside her bedroom window.

“What are you doing here, I thought you were with Nadia while your parents were away?”

“What’re you doing here, I thought you were at your lake house for the long weekend?”

Her voice pinched in on either side and she didn’t sound nearly as convinced. That’s when I finally admitted I didn’t know the first thing about cleaning pools.

How did I go from sharing the warmth of someone else’s shower to standing outside alone in less than twenty minutes?

As I went to kick off my shoes, the handle of the aqua vacuum sunk down into the water slightly, because something told me he wouldn’t be leaving anytime soon. Sounds walked where thick floors didn’t creak as much.

“Are you sure… I-” he said over bed springs after someone had just moved onto the mattress.

I went to take another look up at her window and saw her standing closer than expected. The stretch of the button-up breast of her sundress brushed through her voice as it was being pulled off over her head.

I closed my eyes for a second.

There had to be a way out.

But my desperate mind tracked too far past the moment he arrived, and played memories from this morning when she practiced putting on a condom with her thighs. I shook my head and loosened the front of my pants to see if staying was even an option — because if I left now our story could never match up.

I tried stuffing back into my drawers and accidentally pushed the loop, tightening the knot further from my waist. My pants hung off me awkwardly and looked as if I’d had them off for a while.

There was no way she would believe me.

She reached forward, trying to grab the window sill like her upper spine was rubber. The way her shoulders fell forward made her mid-length chestnut hair appear longer than it actually was, and showed off the redness of her chest as she flushed with… Nerves? Arousal?

I had to hide.

The scorching asphalt egged the softest part of my feet to run out of sight, fast. Luckily for me I’d spent enough time here to learn the blindspot outside her bedroom window, and I didn’t stop until I’d moved onto the lounge chair closer to the house.

Within that slow time-bubble the pool filter was loud.

This crazy summer breeze was kinder and from the front row, the view was incredible.

Soaring amongst the clouds and off into a fantasy of wild portmanteaus, I watched her seam together different aspects of wet daydreams. Every so often, her face lost its impromptu innocence and fell into womanhood, where the world was exciting and filled with opportunities ahead.

I watched and listened as she called out to every one of them. Her mouth dropping fearlessly and bringing inner emotions to an ‘O’ on her face. Finally she stopped the submissive welcome to his dick and bared down to the other version, something she longed to be a part of — someone more punctuating than that day’s songbirds.

Sixteen beats hit every minute and paced each moment into the next, and my hand unwittingly followed their rhythm.

Hearing her lose control of her voice grabbed at me in a roundabout way. Like a warm habit of slapping your knee while you laughed, but still a backhand nevertheless.

The next time she groaned it caught within the mesh net and then the noise just… stopped.

The show was over.

Their silence was brief.

I looked down at myself and hoped maybe he now would leave, but I guess I wasn’t at the perfect age to learn wisdom.

Bussed in from an unseen current, he recovered ahead of her and encored into another slow clap.

Catch up with the story here: