A Girl’s Best Friend — in your humble flat 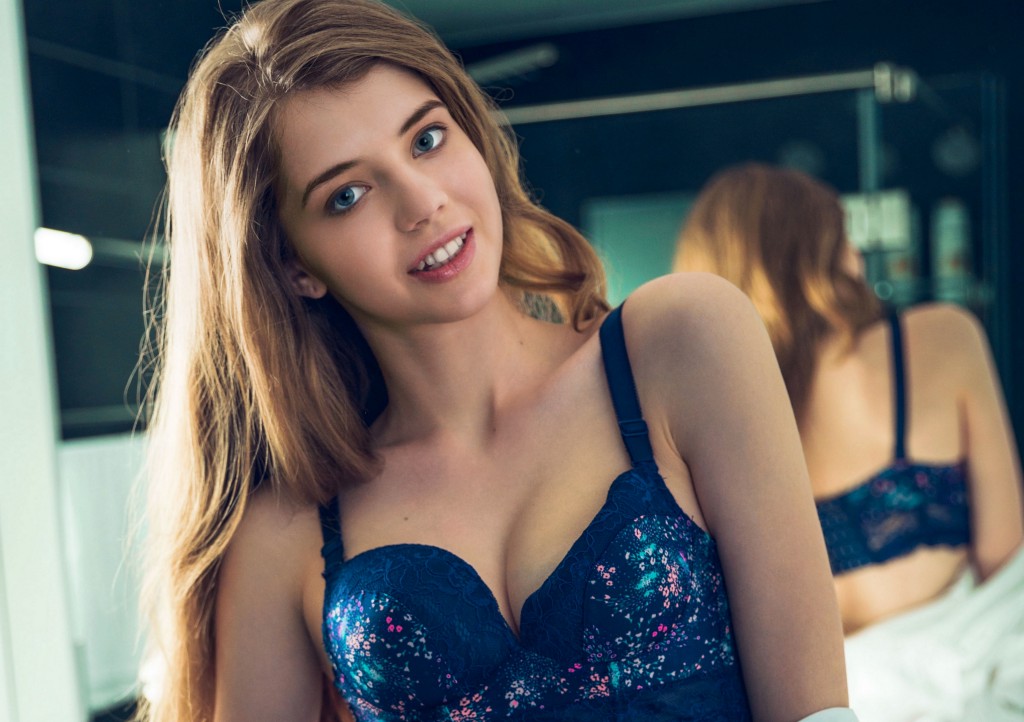 A Girl’s Best Friend — in your humble flat…

“There you are! I was wondering if you’d come.”

She held the door wide and welcomed me into a living room that immediately gave away her boyfriend’s former bachelorhood. Everything was functional. Even under a small eating table behind the kitchen bar was a pack of beer. I opened my attention to the rest of the room, where everyone danced like they’d forgotten how to stand still. The celebration was already in full swing. Which was great, because I liked this song.

Between us the sensible talk never lasted too long. There was never a day she didn’t call me out on my bullshit, and that I didn’t take the opportunity to tell her she was being a bitch. No matter what, we spoke our own language. In a way, I guess it made our bond stronger than the other guys of our group; that’s why she trusted me to be here. To show her boyfriend that us idiots weren’t all that bad.

“Relationship goals!” a woman oohed over me. I ignored her and stayed watching she and her boyfriend stare lovingly at each other. It was the most fucked up way of saying, I wanted a relationship like theirs. But I wondered who was louder, the lady just before, or me. I hunched down closer to my cup and took another drink, my upper lip turned too far up in its bitterness.

“Hey c’mon man,” he lurched across the conversation circle to clink his glass with mine. “You haven’t stumbled upon the right sort of relationship, that’s all.”

Blood shot to my ears. Everyone’s eyes were on me. “Enough talk!” an awkward laugh pierced through the music. I looked over and she had both hands up in front, her eyes struck up at me: desperate for my cooperation. Then all at once he and I were both moving — except only one caught her. I tried not to stare at her body in its absolute vulnerability. Her hair spun and bounced more with each move until she was nothing but a slow exciting blur, swaying with every sure beat of a drum. I was weakened by the way the sequins of her dress caught the party strobe lights, and sent shades of a rainbow into the darkness.

If anything had to be the ‘right sort’ of thing, this wasn’t it. So what now?

A few paces from the dance floor, she stopped them both. His nose tickled her ear and she giggled warmly before turning back to me. “Don’t you wanna dance?” I hesitated, then shot down the last of my cup; she pulled me in.

Crowded bodies drifted in and around, but always floated closely by the speakers. I lifted my arms to a perfect stranger before me. She was there for a few moments before she was gone. Through the break in the crowd, a flash of men rushed towards us from the back of the room. It was like I missed an important lecture in being a guy. I watched her duck down and step away from the commotion. They huddled in together so tight, it was almost impossible to see what was going on inside; only their heads gave anything away. As soon as everyone ignored them, she tiptoed around the outside to find a spot to wiggle into. Suddenly, standing side by side, we looked at each other with such secretive and untrustworthy camaraderie.

We started to change. Now when she called me out on my bullshit, it was about everything except our spinning moral compass; when I joked back, I took the opportunity to call her (my) baby. And instead of undressing me in the front seat of my junkyard car, she had me half naked in her boyfriend’s pearlescent bathroom. But if one thing remained the same, it was that no one else was around — so who would mind if we spent this time together?

She took my flaccid penis into her mouth and sucked on it like it was a piece of candy. I could feel that part of me stiffen and push over her tongue. As soon as we both felt it reach the back of her throat, she realised it was a mistake to take the whole thing in while it was soft. There was nowhere else for it to go but down her throat.

“I’m sorry,” she coughed accidentally and her body went rigid with surprise. I pulled away and brushed her cheek lightly with the back of my hand. In that silence, our secret laid bare. Perhaps this is what others called panic.

She gazed up attentively. “From what I’ve seen–” I foiled trying to keep hard from an unpleasant draft, breezing in under the bathroom door.

“Never mind that, maybe, lick around the tip, right here,” I said very softly, pointing at my body. “You wanna use your tongue and suck around, like, uh, like you’re drinking from an icy pole,” I put my feet in line with one another to keep my balance.

She cut me off, “This is me practicing for my first time.” She paused and took off her top. “You better get your facts right. Tonight.” Her bra flung and hit my chest. Yeah, and no doubt, I was hardly in a position to complain about any details.

She sucked and sucked in every way she could imagine. Sometimes it made me nervous because she was so precise. My knob hit the back of her throat, brushed the roof of her mouth, and made an impression on the inside of her cheek. She learned to suck shapes with her tongue, and got in the habit of watching for any surprisingly amused expressions I made. Soon enough she grew tired of the same faces, and worked down to the underside near the base. Her tongue licked my balls, while she managed to stroke me across her collarbone like a violin bow. I soared upwards and backed into the door, accidentally shaking the lock. Oh fuck, I thought — one was enough. I quickly caught myself with my hands on my knees, and felt them shake nervously as my heart beat raced to my ears.

“I want you to come in my mouth, but I’m not going to swallow, I think I should save it for him.” She began to caress herself, moving up her thighs and hips, and around her breasts while she filled her mouth hungrily. I leaned back and yanked my shirt up over my head, making me gasp in surprise.

“Hhhhhuhh,” I shuddered. My legs started to tremble and I quickly corrected my posture; unexpectedly feeling her gag reflex as the head upheaved further in. I watched her head bob back and forth violently, and grabbed onto the side of her face. I was ready to help her out of the way in case her mouth filled too quickly — a thought that both excited and terrified me. She kept going, drawing hot water springs out from me. I cried out. This time much louder than before, as she gave one final suck and then peeled herself off me.

I looked back. She already had her clothes on, hair troubled in a different way, arms hanging limply over the toilet, and face close enough to loudly hurl my semen into the bowl.

“Babe?” she said and coughed. I opened the door.

“What’s happening, is everything alright?” he rushes past me to her side.

“Not really, I was just… she wasn’t feeling too well,” I helped while she pretended to gag.

“Thanks man,” he got up to place a hand on my shoulder and said, “you go and enjoy the party, I’ll take it from here.”

As he showed me out, I took one last look at her from the doorway. Her sneer covered the trouble we could’ve caused. Despite all the odds, we had won. And things were only going to get better from here on.