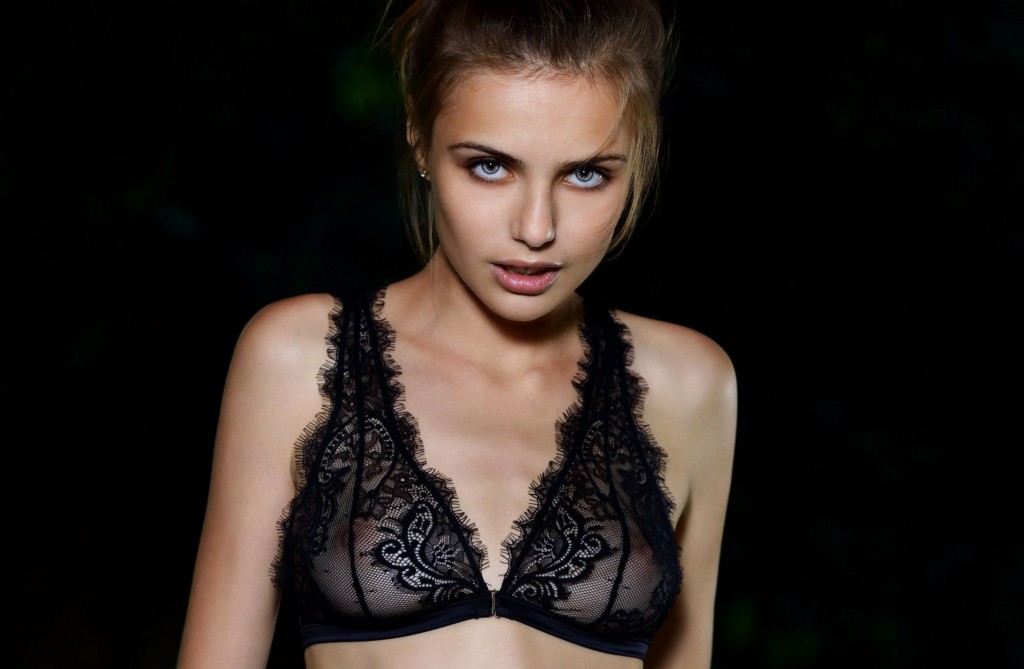 Roamers Part 1: Kate welcomes the coming of the apocalypse

Scratch off my broken skin…Tear into my heart, make me do it again, yeah.

“A little loud, don’t you think?” he shouted.

She was fumbling with Ron’s belt like a drunk looking for her last call. Ron nearly missed another curve on the unlit road. A car emerged from over a hill and whizzed by.

“Jesus, I think that was a cop.” He watched its brake lights fade in the rearview mirror. “What’s gotten into you?”

“If you would just find a place to pull over,” she said.

“We’re only 15 minutes from my…” In the corner of his eye, a moving object emerged in his brights. He swerved and slammed his brakes, sweeping the car onto the side of the road and sending a wave of rocks into the woods.

He shut off the music and peered back at the road. A man in a white button-up shirt was limping away from the car. Ron rolled down the window and stuck his head out.

“Get out of the road, you moron,” he said. “You’re going to get yourself killed.”

The man looked up into the sky like he had a hotline to the man in the moon. Hearing nothing, he continued to stumble down the road.

Ron went for his seatbelt but Kate had finally located his hardening cock. She went down on him with an open mouth and didn’t stop until her gag reflexes kicked in.

He put his hands in her frizzy dirty blonde hair and pulled onto the road. There was a public park not too far away. Ron found one of the more remote spots and pulled up in front of a picnic table. Kate sat up and wiped some spit off the corner of her lips.

Kate reached across the steering wheel and hit the brights. She got out of the car, and by the time she had reached the picnic table her yellow sweater and white shirt were with the dew on the ground, along with her lacy black bra.

He came up from behind her and found her pink and gray striped thong around an ankle. She was bent over and her legs were spread the width of the table’s edge. Her hand was already up her short, black, pleated skirt. He pushed it up over her buttercup ass.

She was already busy with her clit. He could hear the wetness of her skin as she rubbed. Her pussy was bright pink.

There were signs that something was wrong. Maybe he should have noticed how thick her dirty blonde bush had gotten. Dark stubble was popping up over her legs. The circle of braids in her hair, which she wore like a princess, were starting to loosen. And her fingernails were a bit overgrown.

Ron’s dick was still hanging out — it was too hard to shove back. He unbuttoned his pants and let them fall with his boxers. He rubbed his dick around her wet folds until he was sufficiently lubed and he had found the tight skin around her vaginal hole. He poked in his head and could feel her warmth. Once he pushed through the tightness it felt like she was melting on the inside.

It took a few darts of his dick and she was already coming. If he didn’t know better, he would have thought she was faking it.

Kate worked herself into a frenzy, whipping her hair up and down as she slammed herself back on his cock. Ron scanned the park, looking for anyone in earshot.

The fog was starting to creep in. It had swallowed up the stars, and it was so thick that the brights of the Camaro now looked like dimly lit fluorescents. The wind rustled the leaves in the woods. Was that a branch that cracked?

She put her hands on his ass and pierced him with her fingernails.

“Oww,” he yelled. “I see, you want it rough.” He spanked her a couple of times before taking hold of her ass and slamming her hard. Their bodies collided.

“Kate,” he said. She was burning up to his touch.

She pulled off of his dick as a clear liquid seeped down her legs and then exploded over their clothes.

Her liquids came out in four of five waves of screaming pleasure. When she was done, it was like the life had run out of her. Her knees buckled and she caught herself against the table. She feebly pushed herself forward till her forehead and breasts pressed down on the cold, wet table.

Her legs were quivering. The white of her skin had gone a splotchy pink. The places he had spanked her — gently, he thought — were slightly bruised.

Ron jerked himself and sat up next to her at the edge of the table. He started to rub her hair, which was dark with sweat.

Kate was motionless. She continued moaning but quietly, almost like her orgasm was still going. Then she was silent.

Ron stroked his cock which was still slick with her juices.

He pushed her head toward his crotch until she tossed her head over his cock. Her moans were back but lower. He could feel her teeth dragging against his head. “Oh, Kate, ooh, gentle, baby.”

Her moans got louder as he started to seep out.

Kate was gone. It was something in her eyes. There was a gleam in them. The beautiful blue had been drained. There was a swirling gray cloud where the color should be.

Ron was crying when she opened her mouth to consume his spill. Her movements were mechanical. He thought he felt something clamping down.

It wasn’t her teeth. Her nails were lodged into his cock.

She sunk them deeper into his throbbing dick veins.

Under a microscope, the virus looked like a black ball with the spikes like a mace. The invading army entered into the host’s veins and raced upstream towards the warmest part of his body, where the takeover would be staged.

The first symptoms would seem minor, even desirable. The host would feel warmer than usual. And he would be easily stimulated. The fevers would get hotter and the oversensitivity would become even more heightened.

The takeover would be relentless and irreversible.

Read part 2 of the Roamers series…