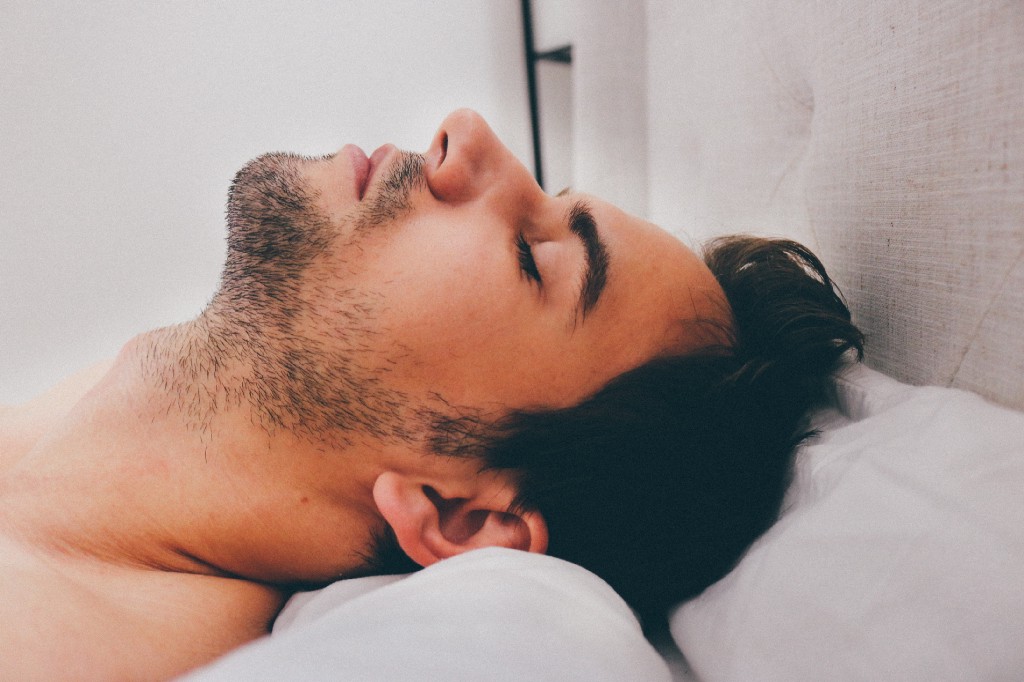 Part one: man to man

Alone. How to get him truly alone. All to myself. That’s what I wanted more than anything. Every time I saw a picture of him or heard one of Kissed Her’s songs I longed for him and his touch. What would it be like without Mrs. Bladedigger there, either in the room or the next, just the two of us, man on man, without regrets or fear?

My heart hurt. It hurt. While I longed to get him alone, I also wanted the whole world to know about the moments we shared. I wanted to say “that man up there singing…he belongs to me.” I wanted everyone to know that I knew him in ways they couldn’t. I wanted to be…special. That’s what it was about: not control or even dominance, it was a fear that he would somehow reject me or find my come-ons distasteful.

Let no one doubt the love and dedication I had for the Mrs. But this was a different kind of feeling. Maybe it was just lust or curiosity. Yet it took a courage, a bravery that I didn’t know if I truly possessed, to step away from what I had previously known and try something different; if only to take a loving hand and put it gently on his shoulder and feel his muscle, squeeze at just the right intensity, letting him know that he — all he was — was something I wanted beyond reason.

An opportunity arose where I would be left in charge of driving Mr. Paul to a meeting with a potential concert venue in the support of Mrs. Bladedigger’s Family of the Knife charity. The venue was way up in Wolfpine. The name made me remember the feast of Mariscopo and our liaison with the two wolfen creatures Mr. Boven and Mr. Wyeth, their sensations still fresh in my mind. I wondered how my beastly friends were fairing…

I tended to drift off to dreamland and today was no different. On the ride to Wolfpine, I caught myself, even during the pleasant conversation, thinking about Mr. Paul’s manhood, stiffening in his tight blue jeans, trapped, dripping, anxious to get out and play. Was that what he was to me, a plaything? No, it had to be more than that. Desire. Even that word was insufficient to describe what I was feeling. Couldn’t he see that, feel that? We had, after all, shared multiple intimate moments. Was he thinking the same thing I was? Did it even matter to him? Was I just another fan?

I was distracted. This business we were on was important and the lady would never forgive me if I jeopardized an event with my impetuous — unprofessional — behavior. Oh, just live a little, I heard the voice of Harmony say. Damn that girl.

The drive was long but scenic and we conducted our business successfully. Mr. Paul was on his best behavior, as was I. I phoned the Mrs. to let her know that all went well and that we’d be stopping for the night in Lake Duff at a roadside motel, aptly named The Lake Duff Motel. We would share a room, which was furnished of course with two full-sized beds, but I was hoping we’d only need the one bed. If he was aware of my cunning, he certainly didn’t let on.

I told him I was going to take a shower, which I did, making me feel quite refreshed after the long trip. When I exited the bathroom I saw him standing there in his button-down shirt and nothing else, having slid his bikini briefs down his rather masculine hairy legs. He didn’t say a word, just stared at me. I rushed over to him like a dog, knelt and put him in my mouth with eagerness I had never before experienced. Oh my god, I loved the taste of him! It was like sipping on the finest liquor and how he stiffened, even more, in my mouth as I pleasured him.

He sighed and moaned — I could tell he was reaching orgasm. I wanted to watch him ejaculate so I grabbed a towel quickly and spread it out on the bed. Coming up from behind I stroked his manly cock until he exploded all over the towel. So much come it was unbelievable! My arms around his muscular body, I held him tight, letting him know I had him lest he fall.

“I’d been thinking about getting you alone for so long,” I said. “And we have all night to…do whatever we feel like.”

Good boy, I thought, that’s my man, ever the obedient soul.

We stood there and embraced, our cocks glancing off of one another. I ran my fingers through his jet black hair. He began to fondle me with a patient curiosity…