Through The Classroom Window 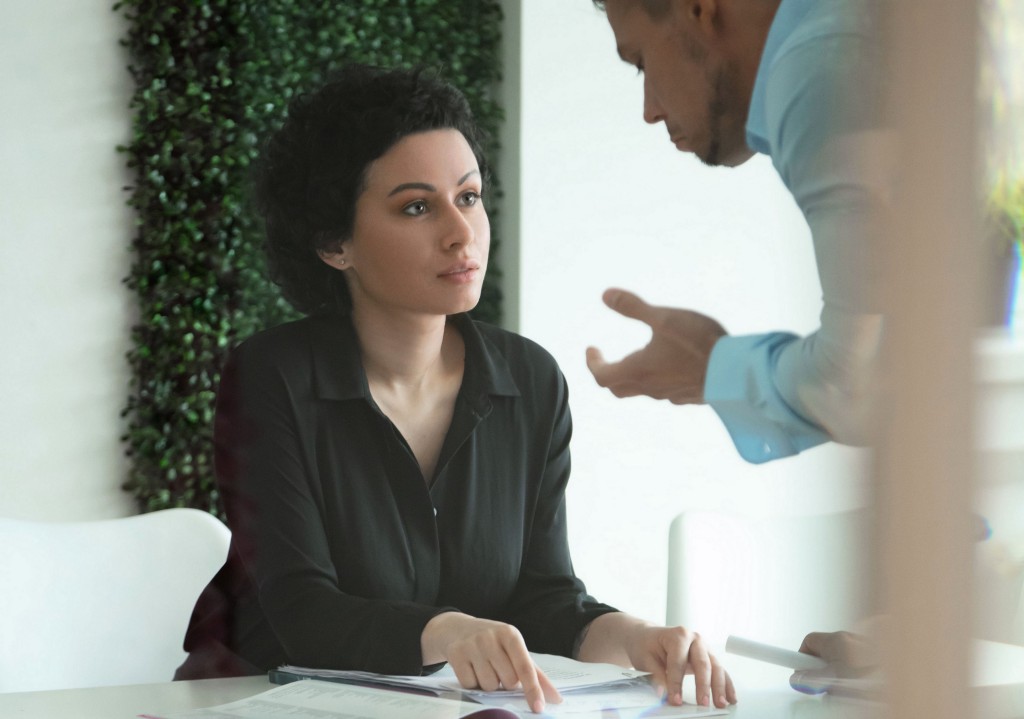 Through the Classroom Window

“Shall I begin, Ms Anita?” Paulo asked, from his position on his knees in front of her. He was holding his teeshirt in his hands, ready to clean the floor for her, using the clothing off his own back.

Despite being on his knees, her shy, bashful student suddenly appeared powerful to Ms Anita. His strong, hard chest, well-shaped shoulders and chiseled six-pack abs said nothing but power. She couldn’t take her eyes off of him for several moments after the door closed behind Amanda. But it was a power she was about to take away from him.

Paulo waited patiently for Ms. Anita’s answer, slowly feeling his body being filled with the power of her eyes. She wanted him — he could see that very clearly for the first time as he presented his body to her.

Finally, Ms. Anita replied. “No,” she said. “I will not have you clean today. Please, stay where you are. I would like to ask you some questions.”

Ms. Anita turned to the white board and began writing sentences. Amanda, peering through the classroom window, lost sight of her for a moment, and could only see Paulo’s face as he watched.

Ms Anita took her time with the sentences, keeping her back to Paulo, knowing he was waiting, transfixed, watching her.

“How will you punish me, Ms Anita?” Paulo asked, his dark eyes growing darker with the thought of punishment.

“I will give you a choice. You may choose to write the sentence correctly five times, or you may simply receive a slap from me and then repeat the sentence aloud correctly.”

Paulo nodded. He felt his erection throb at the thought of the punishment he was going to receive. He was glad for not studying.

They began working through sentences. The first one, “I _____ obey Ms. Anita,” Paulo got correct.

Amanda watched from the window as her classmate unbuckled his belt and pulled it through the belt-loops slowly, keeping his eyes on Ms. Anita who was watching him carefully.

It turned Paulo on no end, having his beautiful teacher’s undivided attention, and he wasn’t about to let this moment go to waste. Amanda sensed his arousal and felt her own body react to it, her groin growing warm and wet. She knew she shouldn’t be watching but she was jealous she wasn’t there in the classroom with them. She wished she could see Ms. Anita too, but she would have to make do with seeing Ms. Anita through Paulo’s expressions.

As for Ms. Anita, she was finding her attraction for this young man had doubled, maybe tripled as she experienced him finding a level of confidence he’d never experienced before. This was a confidence that came out, not despite his submissive position, but because of it.

The belt removed, Paulo held it in his hands, still watching Ms. Anita for his next order.

“Next sentence,” she said.

“I must not come to class late or I will be in trouble,” Paulo read, filling in the blank with what he thought was the correct modal verb.

“I’m sorry, Paulo. You see, students overuse the word must. But had better not is more appropriate. You had better not come to class late or you will be in trouble. Had better implies repercussion. Which is to say, punishment,” she explained. “You may choose your punishment.”

“I take… you slap me,” Paulo said, lifting his face bravely to her and waiting.

Amanda watched Ms Anita appear in the classroom door’s small window as she walked over to Paulo from the board.

This was what Paulo wanted, to feel her presence near him. It was all he could do to keep his hands to himself as she stood in front of him.

Standing very close, looking down at his upturned face, Ms Anita asked, “Are you sure?”

Ms. Anita held her hand up. She placed it very gently on his face, feeling his smooth skin, the pathetic beginnings of a beard. His mouth opened slightly at her touch and his breathing grew heavy.

She stroked his face for just a moment and then lifted her hand away, her expression growing stern. Fear flashed over Paulo’s face as her palm met his cheek, this time with the harsh smack of skin on skin.

Fear was quickly replaced by anger, violence, blackness in his eyes, tenseness in his jaw. Ms. Anita waited, holding his gaze as the anger passed, replaced by loss, emptiness. She could feel in that moment that he belonged to her completely.

Amanda gasped, and then placed her hand over her mouth. Ms Anita turned towards the door and she ducked quickly, her heart pounding in her chest. She stayed that way for several minutes, her hand pressed to her mouth, her eyes wide, her heart beating a mile a minute. She didn’t see the next round of questions.

“Next one,” Ms. Anita said, turning back to the board, leaving Paulo’s face stinging, his whole body aching desperately for her. His cock’s throbbing had intensified from his teacher’s slap. It pressed against the waistband of his bluejeans. He had to get this one correct so that he could, as she’d promised him, remove this constriction.

Should… must… no, not must. Must is overused, Ms. Anita had said. Had better. Could. Yes, that was it.

“We could enjoy each other if I am a good boy.”

“Nice work, Paulo,” Ms Anita praised. “You may remove another article of clothing.”

Paulo began to unbutton his jeans but glanced up as he heard Ms Anita tsk tsk.

“Is this how you undress when you’re at home?” she asked. “You remove your pants before you take off your shoes?”