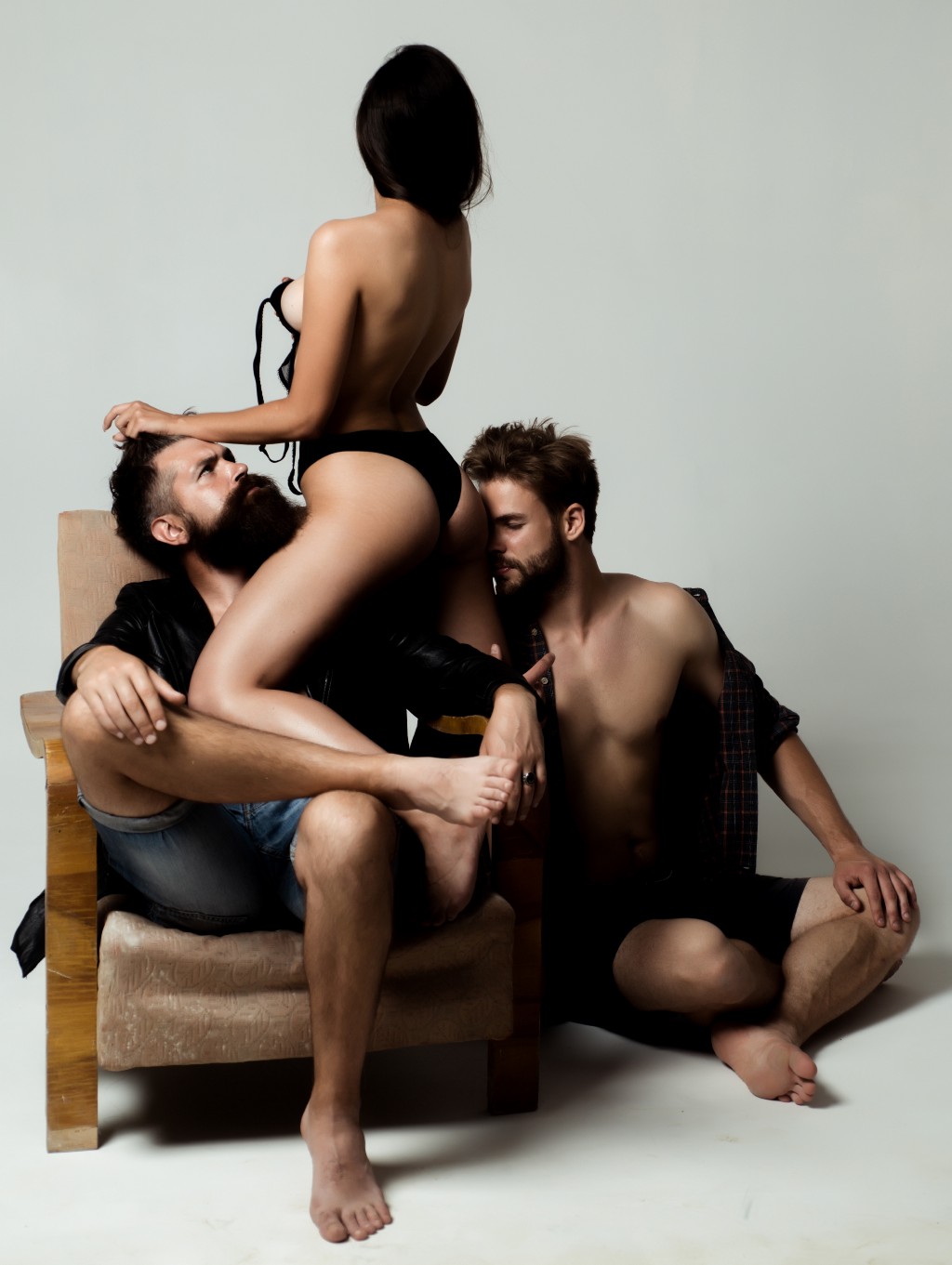 For most husbands, the answer is quite simply — all the way. But admitting to it is one thing, making it happen is another. When it comes to this lifestyle, it is a lot easier for one to live with the desired fantasy stuck in their mind than to face the reality of what lies before them.

Some couples much prefer being on the fringe of safety. Many husbands prefer showcasing their wives online to actually making it possible for the wife to get inspired towards being aware of this lifestyle. Such men would claim the impossibility of the task of getting their wife to want to see things their way. And yet when it comes to making their wife aware of their desire for her to cuck them, they often chicken out. Not to say there’s anything wrong with that. It’s usually a 50/50 chance of getting a wife inspired to want to venture into this lifestyle. For a majority of husbands out there, the thought of getting turned down is worse than not picking up the gauntlet to give it another shot. Hence they would prefer her finding out on her own to making any effort persuading her onward.

For husbands who succeed in getting their wives somewhat involved as swingers, it may reach a certain point when either or both of them begin to want more. That’s not to declare that being a swinger is safe, but it’s mostly beneficial to couples wanting to get together with other couples and frequently it takes place in scenic vacation spots; the percentage of swinging couples that get together in their homes is much smaller. Such meetings often take time to plan, and most couples won’t have the patience. Such a dilemma is especially telling on husbands who over the course of their swinging adventure get to derive more joy from watching the wife get fucked by other men than from catching their own fun. It’s then that the Cuckold lifestyle becomes enticing for the couple to venture into.

But not all wives are this adventurous, not unless they have already explored a similar type of lifestyle previously. Such couples may start by way of sharing: the hubby finds a suitable man and invites him to bed and they take turns pleasuring the wife. This helps to alleviate whatever concerns the wife might have. But it’s not enough for those husbands who desire their spouse to delve further and further into actually cucking them. This is the ultimate goal wannabe cucks are apt to pursue.

Once the wife is secure in her lover’s grasp, husbands should endeavour to take a backseat and watch from the sidelines. There can only be one Alpha in this mix, and it works best when the power of ownership is left in the hands of the lover. The only effort they can lend is further suggesting to the wife to put her trust in her man; as long as her husband is beside her, nothing can go wrong.