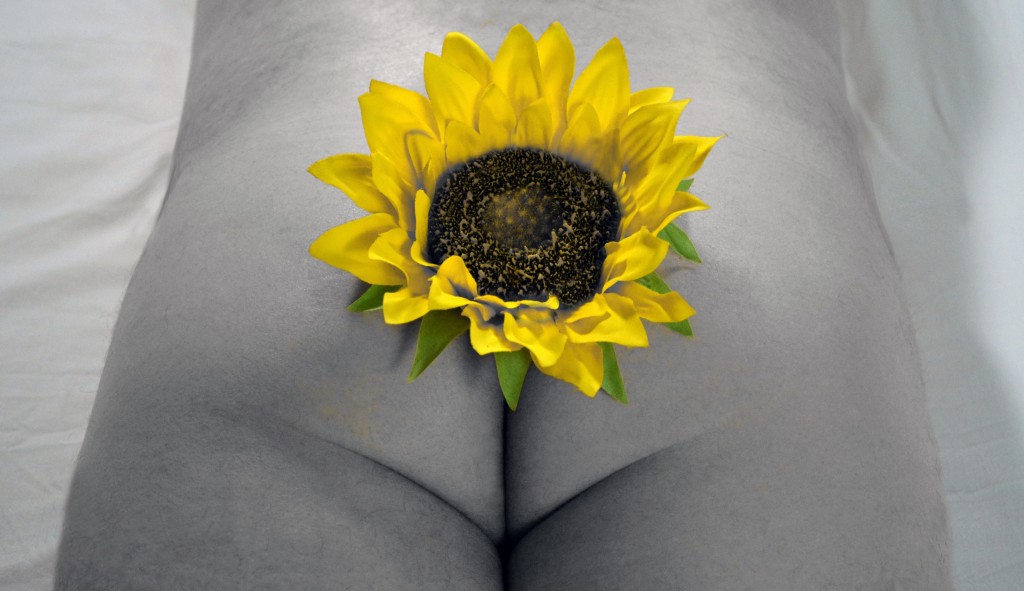 I’ve said this before, I’ve only been with one partner and I’ve learned a great deal just by exploring. This notion that you need multiple partners to be a good lover is nonsense. Sex is deep within us. Good sex is good sex; with the right person, when you know each other and what buttons to push, it can be amazing.

I know I’ve helped some of you climax. Do you think I don’t know anything just because I’ve only had one partner? I hope I have changed the perception of being with only one partner.

I will not give names, but you know who you are. Also, yes I know it’s not called the male G-Spot, but you know what I mean when I say it. The prostate when pushed and/or rubbed can literally push out the sperm, leaving a slow build up or an orgasm that lasts longer than a normal orgasm.

I recently posted a story about giving her first squirt and I mentioned the male version of the G-Spot to try to get men to ask questions and maybe to explore. This is the story of two of them.

The first guy was curious but did not have lube or the curiosity to explore his own ass just yet. I totally get it. So, instead I had him use lotion on his cock and squeeze it and twist his wrist as he went up and down slowly. Also, I told him to play with his balls. Squeeze a little. Pull on them even. Then, I told him to press his taint. That is where the prostate is generally located at. It will enhance the orgasm, but as with any good orgasmic experience, you cannot rush it.

The other guy had lube. Wanted to be guided on what to feel for. He lubed himself up. I told him to lie on his back. Play with the area first and just relax. It is not a race and you may not get it the first time and that it is ok. Just relax and enjoy and learn about yourself. He did and as he entered his hole, I told him to cup his finger and press the prostate. Sort of like how you cup your finger to find her G-Spot. Yes, I know the male version is just his prostate.

Most of all, I said do not touch yourself. Yes, it will feel better than normal, but you will not get the full effect. At least this time don’t do it. He listened. It takes quite awhile. Maybe 20 minutes. Listen to some music, relax and try to enjoy it.

This is different than getting her to squirt because I had to tease her and get her to the edge over and over until she was ready. All I have to do with the guys is to get them to relax and give instructions. They do all the work and reap the benefits of such an intense orgasmic sexperience.

Tell me your thoughts on this. I want to hear if anyone else tries it or wants me to help guide them.

You know that you’re at least a little curious.

Did my male readers learn something, or maybe think of trying of this?