Coming Out as a Cuck 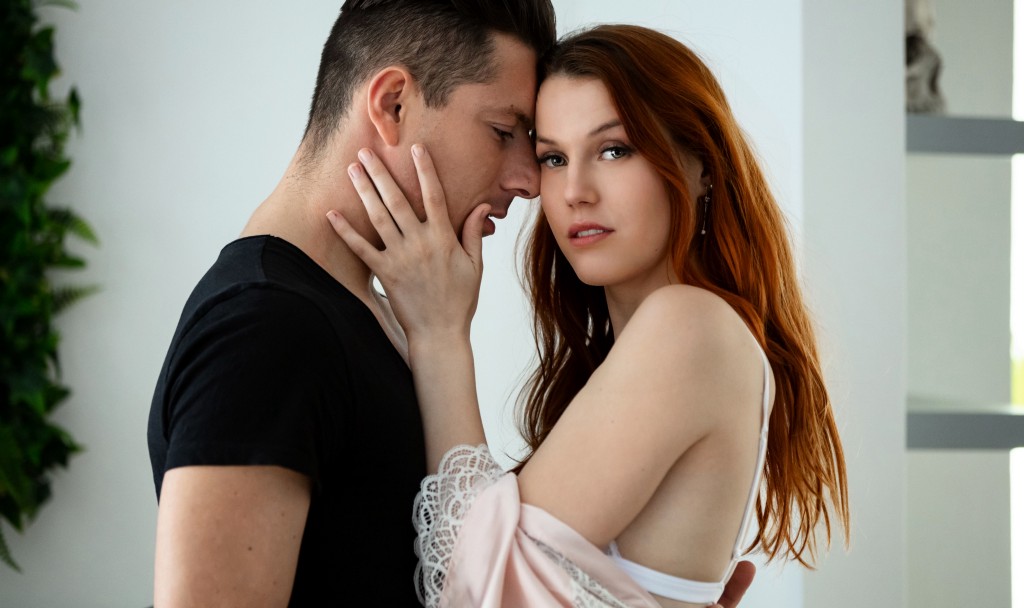 This is the age of acceptance. Gays, lesbians, trans, non-binaries, gender fluid, polyamorous, sex-positives, they’ve all come out to their families and friends and we love and embrace all sexualities.

It was tiring living in the shadows, the secret life.

When I began writing cuck stories, I did tell a few of my friends about it, but I made it sound like it was just fiction.

“I’m just being creative,” I lied. “We’re not really doing any of that. Christina is not a hotwife. I’m not a cuck. It’s just fantasy. I’m just writing it to make money. Cuck is a popular category.”

They seemed to buy it.

Why was I so afraid?

Well, for one thing, coming out would have consequences for my wife, and she didn’t want to do it.

“Every one of your friends will hit on me and try to fuck me,” she said.

I knew my friends. If they thought they had a chance to get in Christina’s pants with my permission, or with me watching, they would do it.

No woman wants to be harassed.

Plus, it would affect her business. She did a lot of deals with very straitlaced church-going types. It would not help, we figured.

But then something happened. We were more or less outed.

Wyatt McKay was somebody Christina was trying to do a deal with, this guy down in the South Bay who owned a bunch of health clubs and wanted to partner with her on putting in dance programs at his clubs. They had a couple of meetings, then he set up a lunch to finalize the contracts. Christina drove down to the South Bay and met him at a fancy fish place in Redondo.

“So Christina,” he said to her after they ordered. “I was reading this book, it was a very interesting book. I want to tell you about it.”

Christina was surprised. Wyatt didn’t seem like a big reader. He was a real jock. Former body builder. Blond South Bay type in shorts and sandals, with a Hawaiian shirt and big muscles. Surfer, you know.

“I didn’t know you could read, Wyatt,” she quipped. In addition to being very sexy, my wife is incredibly sassy. That’s why I adore her so much and am the happiest man alive, as I’ve said many times.

Oh shit. Christina had a feeling something bad was coming. She didn’t go by Stevens in her business — she used her maiden name. But she did go by Christina.

“I was reading this book by Colt Stevens,” he said, with a twinkle in his eye. “You ever hear of him?”

“Colt Stevens?” my wife said, though a choked throat.

Of course, Colt Stevens isn’t my real name either. It’s something else Stevens. But my big mistake was giving my wife’s job — a dance consulting firm — in all the books. So here Wyatt was, reading this story about a hotwife who ran a dance company, and he knew that her husband’s name was Stevens. One hell of a coincidence.

“It’s you, isn’t it?” he said, and then, putting on a dramatic voice, he said her fictional name: “Christina Stevens?”

My wife was dumbstruck for a moment.

“Yes,” he said. “Maybe you could, you know, talk to her about it, and make her see the…potential of it.”

“Great,” said Wyatt. Then he picked up the contract, which was for six figures, and he said, “and in the meantime, I’ll think about signing this. I might be able to sign this. We’ll see.”

It was a kind of blackmail.

Wyatt smiled like he was joking. But he wasn’t joking. And so this is what happened. Christina went out for a drink with Leslie and told her all about the cuck lifestyle and blew her mind.

But Leslie had a big fucking mouth.

And soon everybody at Wyatt’s company and at fitness companies all over California had heard this rumor that Christina was a hotwife.

And that’s when what she feared started happening.

All kinds of guys started hitting on her and asking if they could be her bull and so on, as you can imagine.

But strangely enough, it turned out to be really good for business. People were more fascinated than ever with Christina, and this rumor of her being a swinger or a hotwife or whatever really just added to the allure. Even with the straitlaced church types. In fact, especially with the straitlaced church types. They seemed to be the most fascinated of all by this rumor.

So what we are now, is sort of out. We’ve never confirmed any of the rumors, but there is definitely a buzz about us. And now, something very interesting happens. Every month or so, an attractive man from either my world or Christina’s world will invite us over because he wants to “cook us his lasagna” or “hang outside of work and chill together.”

We always know what that means.

For instance, last week we got invited by this lawyer Martin I see at the Lawyer’s Guild meetings once a year. Out of the blue he called up and invited us over.

“Will anybody else be coming?” I asked.

I talked to Christina about Martin.

So she wore a very sexy dress with no bra and put on perfume and got her hair straightened, and we went over to Martin’s to “hang out.”

On the way over, we talked about how it’s easier, now that we are “sort of out”. We don’t have to go to websites or risk meeting freaks. We pretty much do cuckoldry with people in our larger social circle.

The downside, of course, is that sometimes people seem to be looking at us a little sideways. There is judgement. There is scorn. There are occasional parties that we don’t get invited to anymore, especially the people with kids. We’ve been ghosted. And we’re still more or less hiding.

We’re just hiding a little less. And it does feel like a slight relief and a small degree of acceptance.

Maybe one day things like you’re about to read will be considered normal and wonderful expressions of a husband and wife’s sexuality. Not super decadent descents into marital madness.

So Roger served us up some drinks and some lovely chicken. Afterwards we sat in his living room in his nice loft downtown and were just sipping our drinks and chatting when he said, “Christina, you’re about the most beautiful woman in the whole world, you know that. Your husband is one lucky motherfucker. You’re lucky, you know that, Colt.”

Then I blew his mind.

Roger laughed like I was kidding. Then he saw I wasn’t kidding.

“And he’s probably more well hung than you, Colt,” added Christina. “Are you, Roger?”

“Am I well hung?” said Roger, looking very embarrassed. “Well, I guess I am, yeah.”

“Great,” I said. “Then you deserve her. And I deserve to just sit here and watch.”

“You mean it’s true…what I heard about you guys?” said Roger, stunned.

“One hundred percent true,” I said.

And my wife moved over next to him on the couch.

“Show my husband how much more you deserve me, Roger,” she said.

And she unbuttoned the top of her dress, letting it fall down, revealing her lovely breasts.

“Show me,” she said, taking his hand and putting it on her breasts. Roger started stroking them, his eyes almost rolling in the back of his head.

He had just entered our fantasy world.