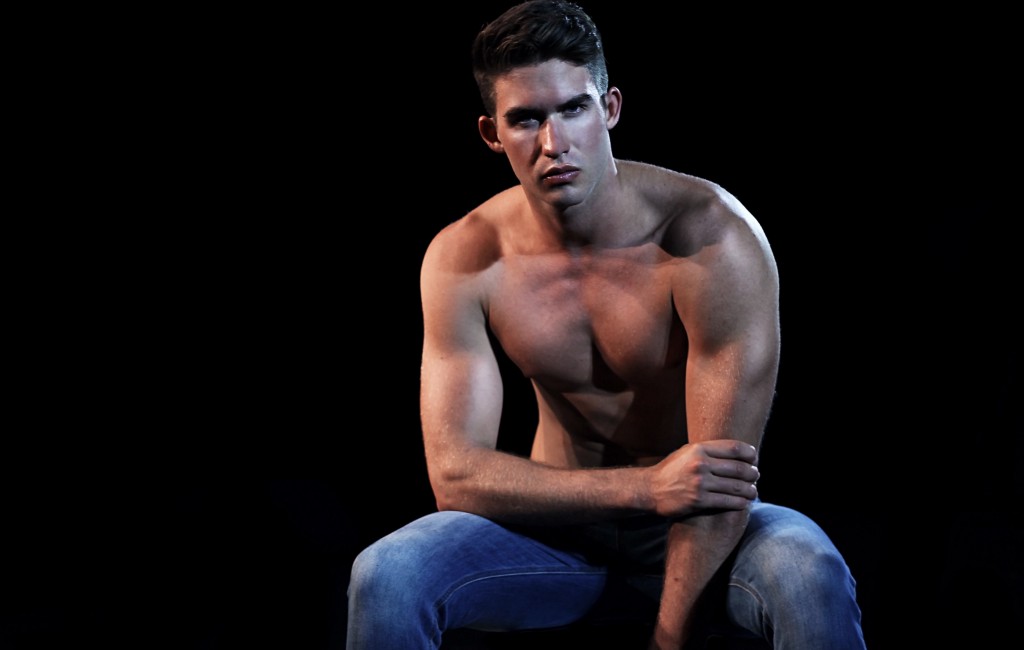 “You should contact Matthew Nettleton; he is the top luxury real estate agent around here.”

Drake sighed. If Helena said so, then Nettleton was the best agent to get him a new apartment in Manhattan. Five years ago, Drake Jones shipped himself to Oxford, not because of the prestige of the University, but just to run away. He had been a bully back in boarding school, and it had caught up with him. He wanted a clean slate, a place where people wouldn’t hate him so he could work out his shit.

Now he was back in the States, living in a hotel suite and in desperate need of a place to call home. But contacting the boy that he had bullied the worst, that would require courage. Back in the day, chubby Nettleton had been in love with him, so Drake treated him the worst, knowing the poor fella would take it all in hopes that the school hottie would spare him a look. The shame of that memory made him shiver. He decided to wait until Monday and give himself a couple of days to gather his wits. Today he would go check out that health club everyone was raving about.

The gym was nice, on par with the tag price, but the thing that caught his attention was the climbing wall. It was the tallest indoor one he had ever seen, and high up was a hot daredevil with dark hair and lean muscles that showed with every extension. Drake stared, fascinated, as the man slipped and hung on one hand, then took a deep breath and pulled himself back up while all the spectators cheered and clapped. When the hottie came down and made his way to the locker room, Drake tried a bit of courage.

“That was hot, what you did up there.”

The hunk turned around with a flirting half-smile to say “thanks” and then stopped talking, lifting a gorgeous eyebrow.

Drake’s jaw dropped. The hottie was none other than Matthew Nettleton. They stared at each other for a moment; then Drake extended a hand for the other man to shake and said, “Well, this is a happy coincidence. I was told to look you up.”

“Oh?” replied Matthew with a satisfied smile. Drake explained his urgent need for a new apartment.

Matthew asked for his phone, and tapped in his contact details. “I’ll pick you up tomorrow at eleven. I have a couple of places that I’m sure you will like.” Then before entering the locker room, he turned again and said, “I like the British accent, it’s very sexy,” and winked before walking away.

Drake was left standing there, hand over his mouth. He had been lusting over Matthew Nettleton. Oh, how the mighty had fallen.

In the morning, Drake changed his clothes three times before deciding on a simple form-fitting t-shirt and jeans. He had to run to the hotel entrance, where Nettleton was waiting for him in his car. The conversation flowed smoothly, Matthew now far from shy and used to chatting up clients. The apartment he showed Drake was beautiful, but the blond was too nervous to pay attention. Matthew noticed and stopped midway through explaining the details of a master bedroom.

Drake sighed. “Sorry. I’m nervous. I was awful to you, and that is hard enough to deal with, but also you look like this,” he said gesturing up and down the brunette’s figure, “and I feel like I don’t have a right to even look at you.”

Matthew walked towards him and stood only inches away, then leaned in and brushed his lips over Drake’s mouth. The blond pulled him in for a full-on kiss, so Matthew pushed him against a wall, devouring his mouth. He let his hands explore the tight body, until he palmed the hard-on over the jeans, making Drake moan. Matthew undid the fly and slipped his hand to grab the throbbing cock while speaking in his ear with a possessive growl.

“This was my first sex dream ever. When I started jerking off, I would imagine that you cornered me in a broom closet and made me touch you. I came for the first time and then many more times thinking of you.”

Drake couldn’t help himself at that revelation, and he came right there. He felt a wave of mortification and closed his eyes. “I’m sorry Matt, so much for a dream stud.”

Matthew laughed out loud. “Are you kidding me? I made Drake Jones come in his pants. Today may be the best day of my life,” he said, laughing sweetly.

Drake smiled. “Still, let me make it up to you.”

Matthew felt like he was in a dream. He was standing against a wall, shirtless, with his jeans down over his thighs, and he had Drake fucking Jones, also shirtless, sucking his cock like a man dying of thirst. His younger self would never believe it. The blond man looked up at him with so much lust that he felt that he would melt.

Then Drake stopped suddenly, making Matthew cry in frustration. The blond smiled, took off the remainder of his clothes and searched his pockets for a small vial of lube.

Matthew raised an eyebrow. “Did you prepare yourself before coming out today?”

Drake nodded with a smile. Matthew held his erection in his hand and smirked. “You cunning little fuck. Bend over that bed. Now.”

Matthew stood behind and aligned his dick to Drake’s entrance. The daring blond pushed himself back, taking the rock hard cock all the way in and then stayed still for a minute, adjusting to the girth. Matthew was dizzy with pleasure. He was naked, with Drake Jones impaled on his cock, looking back at him with those lustful blue eyes. If he died right now, he wouldn’t notice. It felt like heaven.

Matthew fucked him slow at first; then he let his lust take over and went wild on him, pounding hard and enjoying the moans of pleasure of his high school crush. He heard Drake say, “Come for me, Matt. Fill me up.”

That did it. Matthew felt his balls tighten, his cock pulse, and blissful release swept through him. Drake let him enjoy the amazing high for a while before climbing on the bed so they could lie in each other’s arms.

“That was fucking great. Thank you,” Matthew said, kissing the blond’s forehead.

Drake smiled sweetly, “You’re welcome. This is the best twist of fate I’ve ever experienced.”

They continued to caress and kiss slowly. After a while, Drake felt the need to get something off his chest.

“Can I ask you something and you would answer me honestly?”

Drake took a deep breath. “Are you just looking for fun, or would you consider a serious relationship at some point?” he said, not daring to look up.

Matthew lifted his chin with his fingers to look into his eyes. “Have you met me? I may like to climb a 50 foot wall for fun, but I’m still the shy boy that is terrified of heartbreak.”

Drake smiled, relieved. “You know, all that bullshit that people talked about me being a man whore in school, that was all a lie. I was still a virgin by the time we graduated.”

Matthew smiled warmly. “Your secret is safe with me.”