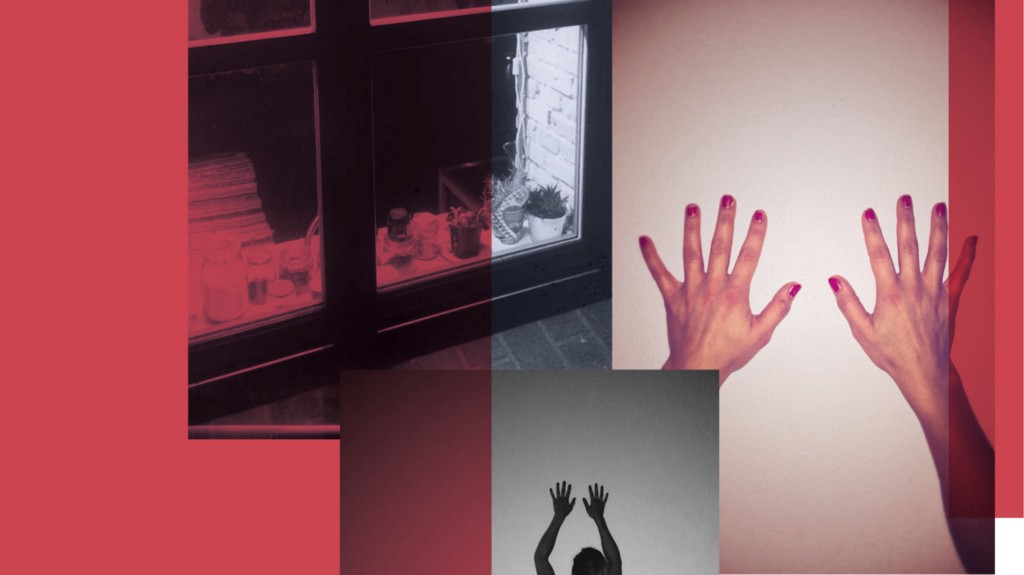 Moving on from vanilla monogamy.

(Originally written as a response to the storytelling competition Smut Slam Berlin’s prompt ‘Next Stage’, and performed on stage in January, 2018)

A few years ago I would’ve never gotten up on stage to tell the story I’m about to tell, not because I’d be too scared, but simply because I didn’t have any (suitable) stories. It’s incredible though, what leaving your dysfunctional marriage — after having an affair with a woman, and then attempting to make up for seventeen years of vanilla-monogamy in a matter of months — does to your repertoire.

I started my newfound single-journey sleeping with a woman, and quickly found that once the dick is left out of the equation, what you’re left with is endless foreplay and multiple orgasms. I certainly wasn’t complaining!

Still, the day came when I realized that, while I’m sexually fluid, I’m no lesbian. And, though my female lover fancied the strap-on far superior to its flesh-and-blood equivalent, I was of a different opinion.

I decide it’s time to give the dick another chance. So, I do what any other sensible adult would do; I join Tinder.

On a balmy evening, on the patio of some neighborhood bar, I meet the first date that I end up hooking up with. After a few drinks it gets hot and heavy, and he starts saying things like,

You have no idea what I wanna to do
to you…I wanna do all these bad things to you!

Basically ravenous at that point, I whisper back,

Oh yes, please, do ALL the bad things!

When we finally get to his place, bursting with excitement, what follows is a mere ten-minute quickie before my bad-boy yawns and passes out. Grudgingly, I accept the fact that there is no more bursting in the cards for me that night.

Hot, bothered and somewhat befuddled, I roll over: After all of that build-up, that was it?

I suppose when he said he wanted to do all these bad things to me, he simply meant bad, as in totally lame.

While discouraged, I didn’t give up. Deep inside I was convinced there were better and bigger (…) things out there. I’d had hints of it — I knew it existed. I just had to figure out how and where to find it.

Fast forward a few months, and a handful of more-or-less mediocre experiences later, I find myself signed up to the kinky social network, FetLife.

Almost immediately I start to chat with a seemingly empathetic and charming gentleman, who happens to be a Dominant — and a seasoned one at that. Playing submissive felt like the natural choice to me, for several reasons, but one being that my lack of experience made me cringe at the thought of making decisions in bed. Handing the lead over to someone else sounded more liberating than the other way around.

When after about a week of chatting, we finally decide to meet in person, he sends me his instructions:

We will meet at a bar close to your place. If you decide that you want to play, you will hand me a sign (TBA). From that moment, we stop talking and you start walking towards your apartment, me following behind you, like a stranger. Entering your building, you make sure that all gates and doors stay open for me. Once inside, you strip down to the outfit (that I will have decided on), place yourself, legs spread, standing against the wall with your arms above your head. Then, I will enter, get up behind you and blindfold you…

Close-to-choking on my morning coffee, I shut my laptop, bolt out of the café where I’m sitting — gasping for air.

This guy is not fucking around!

(*Well, I found out later he most certainly was, but that’s for another story)
I was speechless. And wildly turned-on.

After several minutes of staring blankly at his message, while playing every potential dangerous scenario through my head, I had my answer: I wanted this! I’d been searching for next level, and here I was eyeing it. It was time to step it up.

The seance ended in him instructing me to stuff my panties, make myself orgasm — with them inside of me — and then, very slowly, pull them out — while filming. As the good-girl I am, I complied, of course. Seconds after pressing send, he replies, rather prophetic-sounding:

This is your sign! Bring the panties to the bar, and if you want to play, you hand them to me.

I text back, part giggling, part peeing myself with excitement,

The following night we meet. We drink, talk and kiss before I pull a rolled-up piece of lace from my pocket and place it in his palm. I start walking.

I struggle to find the exact words to describe how I felt during the couple-of-hundred-meter walk back to my apartment. I think the closest would be something along the lines of,

I follow his instructions to a tee; I undress, place myself against the wall, and wait…

I hear his heavy boots approaching. I struggle to swallow. His footsteps get closer until I feel his breath on my neck. I quiver as he slides his fingers, slowly, along my spine until they reach my mouth. And that — as a balled-up piece of lacy fabric gets pressed against my lips and forced into my mouth — is the moment I know that I’ve reached next stage.