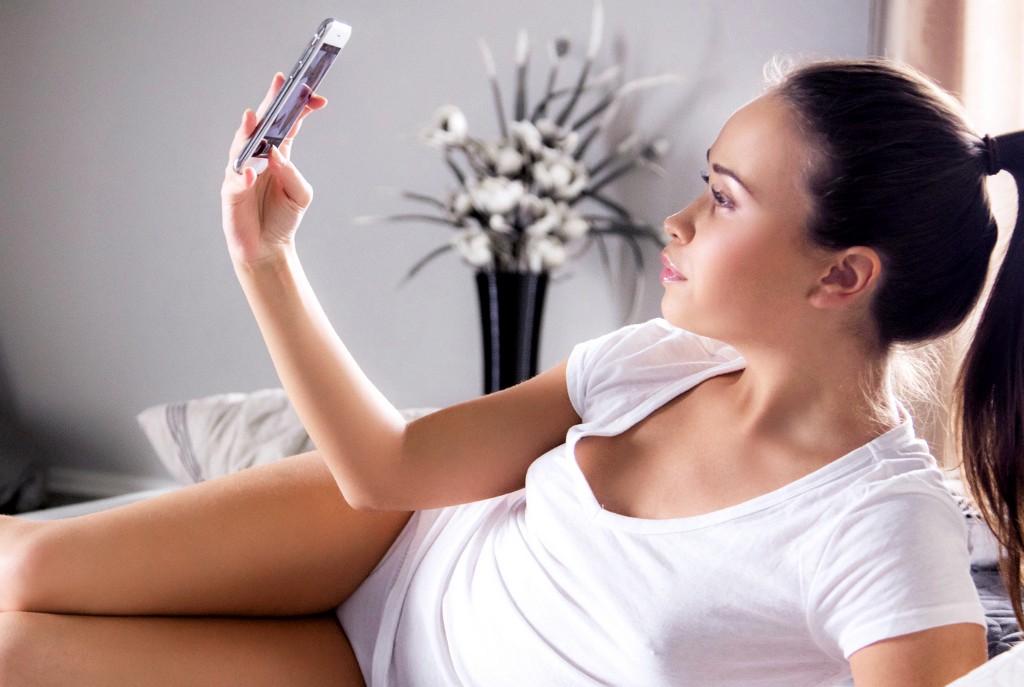 This blog is about love, sex, relationships, psychology, and sex. Yeah, I said sex twice because, if the name of the blog is “mysexlifewithlola.com,” then an expectation is created that there will be a lot of sex. So, there you have it.

This blog is decidedly not about politics. In fact, many of you dear readers may have noticed that through all the topsy-turvy turbulent times in which we are living, this blog has delicately navigated a course far from politics. There is a good reason for that. If you are reading this, it’s because it is a fun escape from whatever else is going on in your life. No need to bring all that baggage here as well.

But right now sex and politics have mingled in a way that makes it appropriate for us to discuss.

You may have heard about Congresswoman Katie Hill recently. If not, allow me to summarize her story. She was, until last week, a Democratic representative from California. She’s only 32 and she got elected after being the executive director of the non-profit People Assisting the Homeless (PATH). Apparently, she also has a “kinky” side. She came out as bisexual after high school and it is alleged that she and her now estranged husband were involved with another woman in a consensual relationship.

These facts became a problem for Hill when allegations swirled that she had an inappropriate relationship with a male staffer — a violation of House ethics rules that were put in place to prevent exploitation of power differentials in the wake of #MeToo.

It seems to me that in this day and age we need to begin taking seriously the fact that people can be more than one thing. Katie Hill can be a successful, sincere, hard-working do-gooder striving to help the homeless, represent her constituency, and bring equity and justice into the lives of many. And she can be married to a man, have relationships with women, and not be limited by traditional notions of monogamy. And she can be into taking nudie pics of herself and her lovers. All of this can be true of the same person. “Kink” does not mean bad or selfish or untrustworthy. “Public Figure” does not necessarily mean missionary position for the rest of your life with the same partner of the opposite sex. Aren’t we beyond that yet?

Further, though once upon a time it was the height of scandal for a woman to be exposed — think Phryne being exposed by her lawyer in ancient Athens, Lady Godiva, A Night in Paris, or The Great Celebrity Photo Leak of 2014 — today it seems as if everyone and their mother is eager to have their racy photos on the internet and trending! So what is the big deal? Andy Warhol spoke of everyone having 15 minutes of fame in the future. I think now that everyone will soon have their top 15 nude photos on the internet.

As optimistic as that may be, we also need to be realistic. There are still many backward-thinking, bigoted, misogynist, mean-spirited, spiteful, and opportunistic people out there who are not above using a woman’s nude images against her.

Lo and I were pondering all of this when, just the other night, one of her female friends from the NFWITSFW part of the internet (that stands for “no fucking way is this safe for work”) told her that she wants to be “exposed.”

“You know, like, I want the pics of me nude and pregnant to be the first image result when someone searches for that.”

Lo said that if I wrote a story about her friend and posted it, she probably would be. Though Lo is a “sinfluencer,” I think she overestimates our power of “product placement.”

Our friend, Karla, or KB HotWife, as she likes to be known, said, “Use my real name.”

“You’re sure to get all the attention you crave if we do that, but be careful what you wish for,” cautioned Lo.

Luckily for Karla, I’m not a speed writer. The next day she told Lo she changed her mind.

Both Lo and I were relieved. It’s one thing if she wants to use her own name, but we didn’t want to be the ones to expose her. Who knows, she might want to run for public office some day!

Lola Down Follow
« He Put the Butt Plug in Me Before Fucking My Wife
Enjoying my first orgy…one couple at a time! »