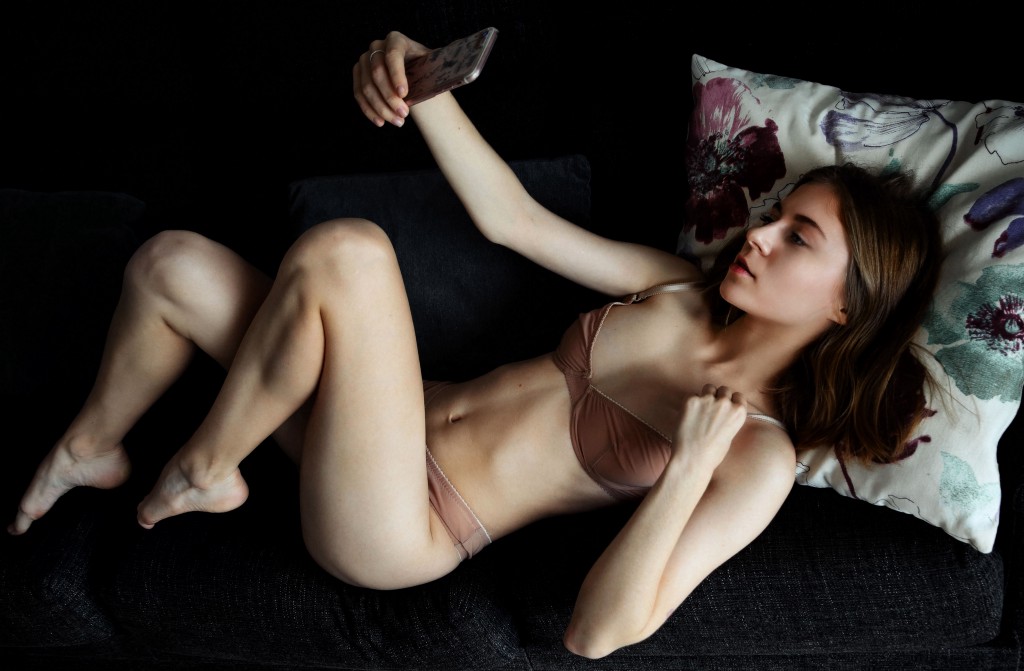 I was approached by someone on Twitter and we started to chat. It started off with the usual chit chat, getting to know each other and whatnot. Of course, as usual, it turned sexual. I love dirty talk. Y’all already know that.

I loved how shy she was. How she was nervous to send pics and to talk dirty to a stranger. To put her mind at ease, I did send her a pic or two. It is not something that I do on a regular basis. Usually it’s just words. So don’t go getting any ideas.

I did not press her to send anything. I told her that tonight was all about her. She wasn’t sure about it and we continued to just chat. She started to relax, but she wanted to get me off. I loved how she had a submissive mind.

Her words were able to help me achieve my sweet release. It was much needed and had been far too long since that had happened.

She was my good girl.

She finished and told me all about it. How it felt so good. I explained before that she would feel the need to pee and that was ok and to just push it out. It would be her first squirt. Most of all, I told her to just relax and enjoy it all. Trying was the fun of it.

The next day we chatted and she sent me a lovely pic. She was so sweet and cute. Beautiful, and all mine here. I asked her if she wanted to play again and she said that she didn’t want to push it.

Fine. No biggie, I said, but I knew better. I turned on the charm and started to seduce her again. I told her how I came myself to her pic. That I just wanted to help her climax and nothing else. If it happened, then it happened.

I had her cup her fingers on her G-spot and use her other hand to rub her clit. Again she climaxed. I told her to keep at it. She came again and again. I asked her if she felt the need to pee building up. Yes. She said her clit was hurting so I told her to let it go and to focus on her G-spot.

It was a few minutes again before I heard back. She came she like at least four or five times. I had to know.

Are y’all ready for this?

YES! She said she was shaking. Head was spinning. It was magical. Wonderful. She said that she was pushing her G-spot when she just pushed it out. Let it all go. She felt the spraying on her wrist. It was amazing, intense and perfect.