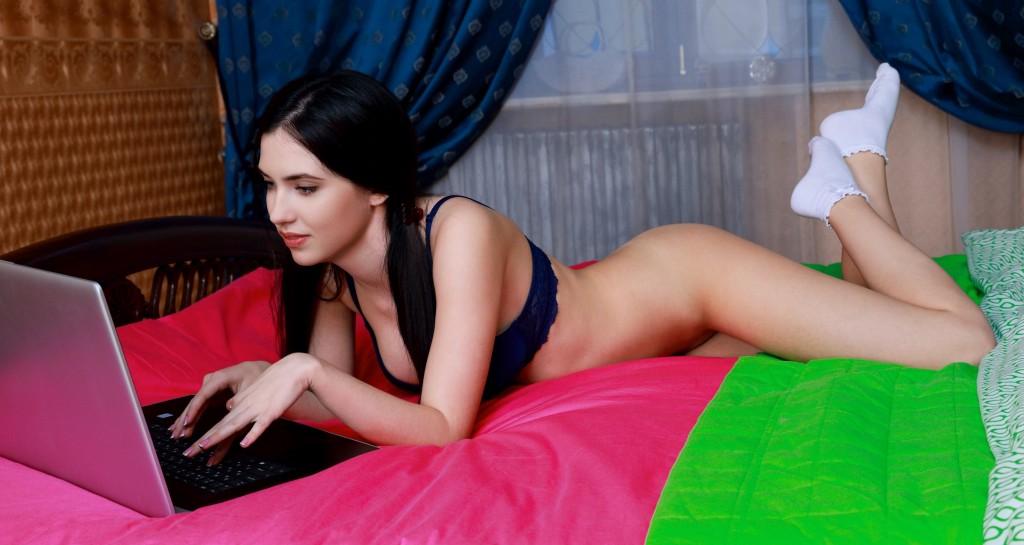 New research has challenged the widespread belief that men are more turned on by pornography than women. A recent meta-analysis consisting of data from over 2000 people found that women’s brains reacted to visual stimuli just as much as men’s did, in contradiction to widespread gender difference assumptions.

These findings may come as a surprise to both men and women, but the research is solid. Hamid Noori and his colleagues at the Max Planck Institute for Biological Cybernetics in Tübingen, Germany analyzed 61 previous sexual response studies that measured brain responses to sexual imagery. Previous findings from these same studies had found that men had elevated responses when shown sexual imagery, and those findings correlated with questionnaire-based research. However, the field of brain scanning has been under criticism in recent years for being prone to drawing conclusions from small differences that could have arisen by chance. When researchers adjusted for studies that did not account for these situational anomalies, they found that women’s and men’s brains showed the same amount of response to the sexual images.

There are a few factors to keep in mind when parsing how this could be true. Conventional wisdom may have indicated that women are less stimulated by pornography than men, but those same beliefs have also told generations of women that they should keep their sexual preferences private. In addition to women being more likely to suppress their sexual desires, they likely watch less pornography because it is more stigmatized, which would in turn influence whether they felt that adult films were a turn-on. David Ley, a writer and sex therapist, told New Scientist that the study shows that “women can be just as visual as men, if they are allowed to be.”

The findings don’t prove women’s and men’s brains react to pornography identically. Noori says that the brain scans they studied only show activity at the level of relatively large anatomical structures, and so there could still be differences at the level of brain cells that don’t show up on scans. But with searches for “porn for women” on the continuous rise, it is reassuring to see that the data is starting to keep up with our arousal. It is only a matter of time until conventional wisdom accepts that men and women are not as different in their desires as we have been led to believe.