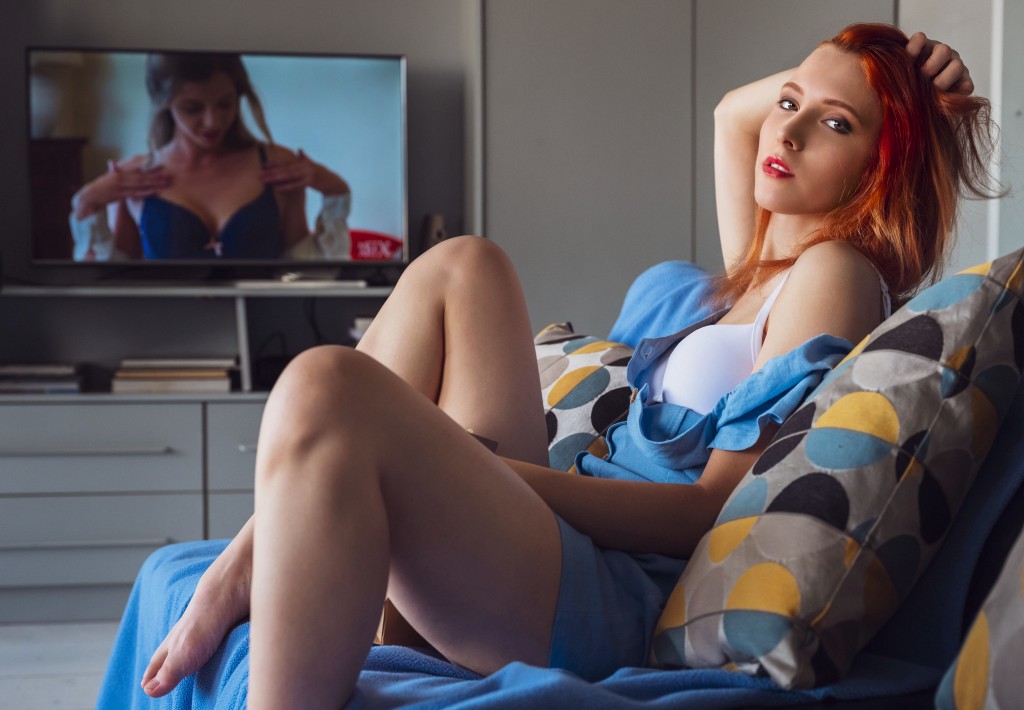 Under a recent Utah House Bill, the distributors of obscene material would be required to include extensive warnings on their products or face lawsuits and fines. The legislature, which was introduced on Tuesday, February 18th, was brought to the State House by Representative Brady Brammer and Senator Todd Weiler. It received ample support, with the Utah House voting 60–12 in favor.

HB243 seeks to curtail the prominence of pornography in the state and specifically hopes to stop the spread of adult materials to children. It would require a warning label on printed materials, and a 15-second advisory ahead of all online content. Failure to comply would result in a $2,500 fine for each violation.

Such legislation should be unsurprising coming from the overwhelmingly conservative state. The predominant faith in Utah, The Church of Jesus Christ of Latter-day Saints, in which nearly 90% of lawmakers are devout members, denounces pornography as “a tool of the adversary.” In 2016, the Utah Legislature declared pornography to be a public health crisis, and various bills have been sponsored since then aimed at restricting or limiting access to obscene materials. “This is not just harmful materials to minors, this is obscene content,” said Rep. Brady Brammer, R-Highland, the bill’s sponsor. “We, as a society, have deemed it to not have any redeemable value.”

The wording of the labels themselves is also to be noted, as it would have implications for legislation to come. Far from a standard “child warning” that is already legally required of adult sites, the warnings would declare “that exposure to pornography negatively impacts brain development and the ability to maintain intimate relationships, and can lead to addictive sexual behavior, low self-esteem and the objectification of others.” Despite any lack of credible source for these claims, those words being written into a legal document could potentially allow legislators in the future to source these accusations as given fact, which could lead to far more wide-sweeping censorship in the future.

While anti-porn legislation has become seemingly ubiquitous in the United States lately, Utah’s HB243 may have a bit more teeth than others. The creation of citizen litigants and dramatic warning labels could create serious shifts in what is required of adult sites, and this bill should be carefully watched in the coming weeks. HB243 is currently awaiting its third revision in the Utah State Senate. Concerned citizens are urged to contact Utah State Senators with their opinions.