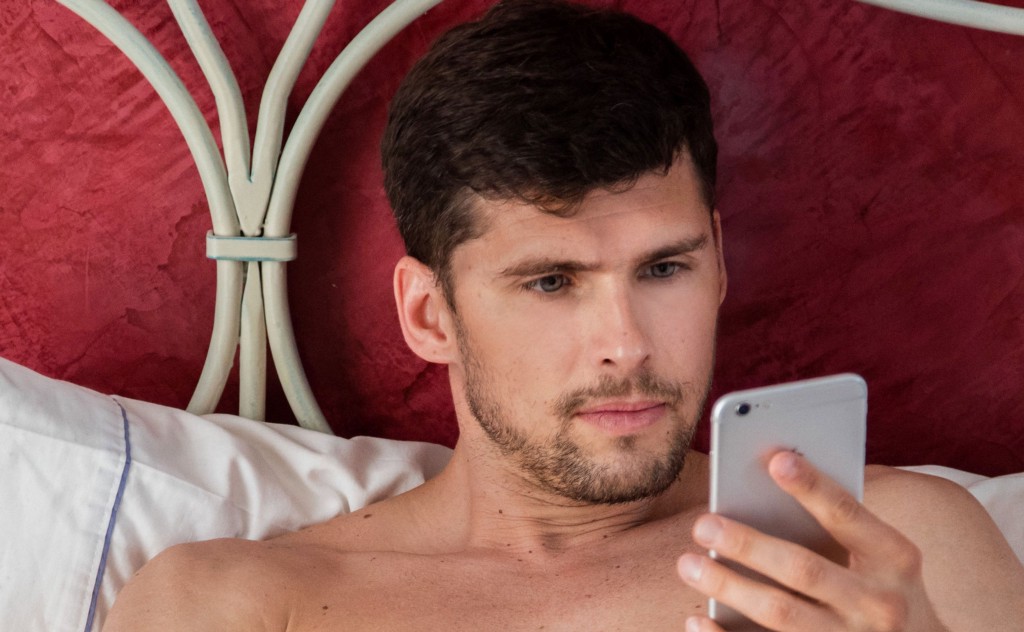 The article goes on to quote Samuel Perry, PhD, author of Addicted to Lust. “Professional clinicians, scientists, the media, and the general public need to think about the context in which people view sex films and not feed into the false narrative that viewing images on a screen is itself the kiss of death for relationships.”

No aspect of life exists in a vacuum, and that goes especially for sex, whether solo or partnered. It’s nice to chill out and trust that temporary problems are probably just caused by the usual stresses of life, rather than our preferred methods of relaxation.