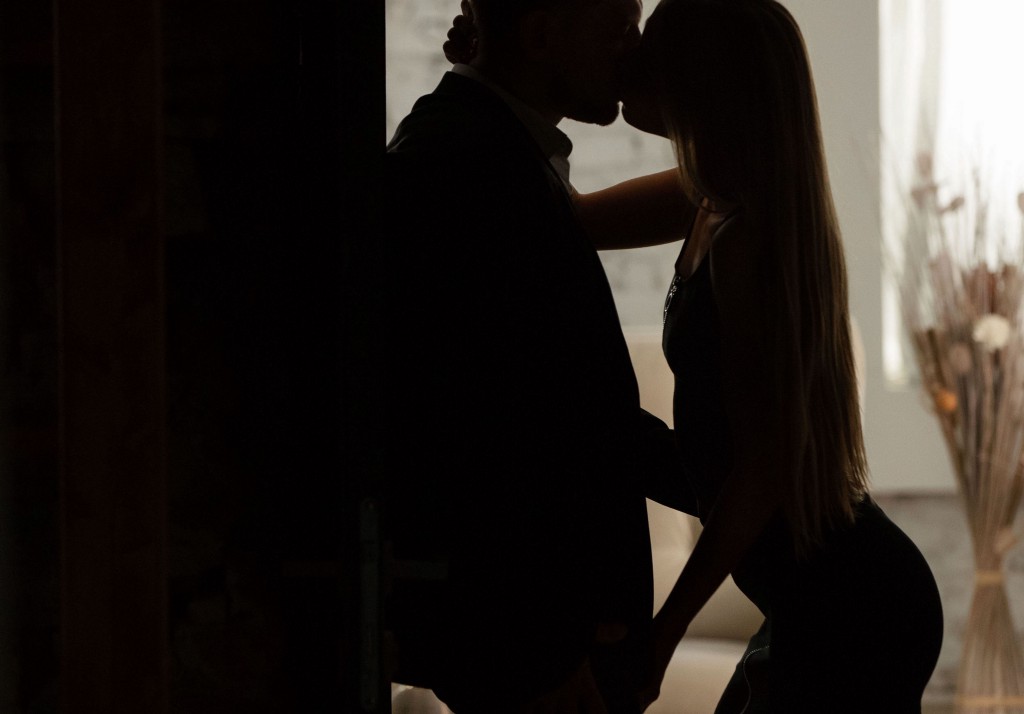 New York State legislators are considering a bill that would decriminalize sex work and repeal several statutes that prohibit the buying and selling of sex between adults. The 13-page text was introduced on June 10th, following calls for legislation to address the issue earlier this year. Current laws against rape, assault, sexual harassment and human trafficking would be unaffected; the bill targets laws “around facilities that are used as places of prostitution,” and would legalize the buying and selling of sex “under certain circumstances.”

Advocacy group DecrimNY.org is the driving force behind the bill, sponsored by state senators Jessica Ramos and Julia Salazar. A companion bill has also been introduced in the state Assembly. Ramos and Salazar emphasize that their bill protects the already marginalized: homeless LGBTQ youths, who trade sex in higher numbers than other young people, and undocumented immigrants, who make up the largest group arrested in massage parlor raids.

“Every worker in New York and beyond has an inherent right to a safe workplace environment no matter what work they do. We are here to affirm sex work is work,” said Ramos during a news conference.

A former sex worker who works with DecrimNY, Jessica Raven, recently wrote an op-ed in which she criticized New York for falling short in addressing the root causes of survival-based sex work. “Instead, we subject sex workers, and the people who live and work with them, to state violence,” she said. “Criminal records make it harder for people in the sex trades to access resources such as housing, services and other employment.”

Decriminalization protects sex workers, who would be able to verify clients and report violence because their work would no longer be underground. Raven notes that New York’s bill is aimed at including those in danger, that other approaches have left out. “We distinguish this model from legalization models like we’ve seen in Nevada and Amsterdam, where those who are most marginalized, such as people who don’t have documentation or are experiencing homelessness, are excluded by strict legal requirements that empower owners and managers over workers themselves.”

The full text of the bill is available on the NY State Senate’s website.