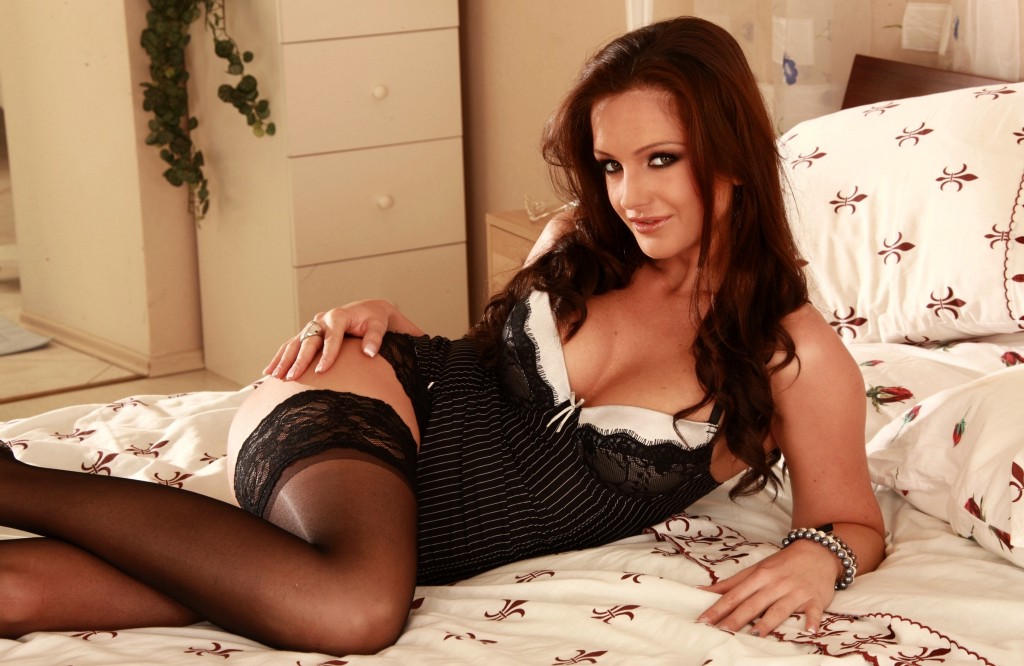 Erotic content has a long history of vilification, mostly stemming from religious opposition and often being correlated with the oppression of women. The Sacred Congregation of the Roman Inquisition first created a list of banned books, including works of erotica, in 1559, and that list was continuously updated for over 400 years; it was finally retired in 1966, only three years before the famed “Summer of Love.” These days, it’s a lot more unlikely that you’ll get thrown in the clink for your taste in kink, but there are still over 27 countries that completely ban adult films with many others enacting partial bans on sales or possession.