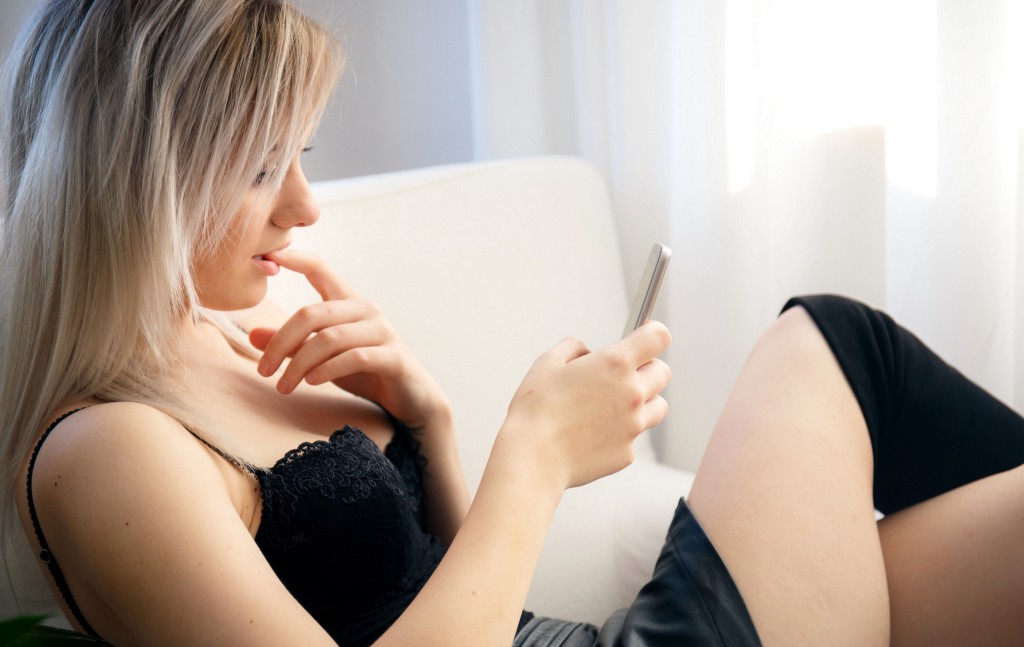 The Arizona State Senate has passed a resolution formally denouncing pornography as a public health risk, making themselves look utterly foolish in the process. The empty measure was introduced by representative Michelle Udall and backed by six other Republican co-sponsors, and was first passed in the Arizona State House back in February in a nearly perfect party-line 32–28 vote. The conservative-backed resolution will now go to the Secretary of State to be certified and does not require the governor’s signature for approval.

HCR 2009 stops short of outlawing or restricting the consumption of pornographic material, instead marking an official stance that pornography “perpetuates a sexually toxic environment that damages all areas of our society.” The measure states that it seeks to “counteract these detrimental effects” by educating individuals about the “harms” and potentially develop “pornography recovery programs” nationwide.

The laughably conservative piece of legislation claims that pornography harms the nation’s youth by contributing to the “hyper-sexualization of teens,” making an unfounded claim that “the societal damage of pornography is beyond the capability of the individual to address alone.” Unsurprisingly, the U.S. Department of Health and Human Services, which designates and determines what constitutes a public health emergency, does not list consumption of pornography as one of its core concerns.

Measures such as this one are largely symbolic, serving to represent an official stance on a controversial subject and having no effect on the enforcement of law. However, declaring pornography to be a public health risk sets a dangerous precedent for the passage of future legislation — if adult material is a danger to public health, what does that make pornographers?

Allison Leigh Follow
« Bad Kitty
Being a Stripper Turned Me On »