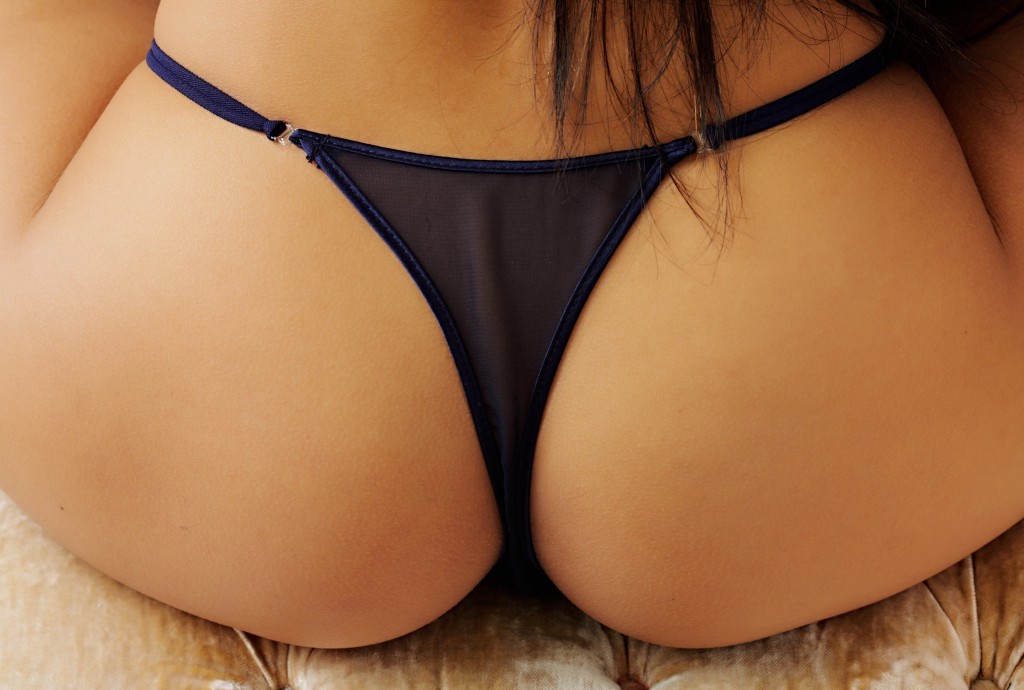 It was that sense of fullness. There was simply nothing more satisfying. She could come just from that stimulation alone. Toys were good, of course, but there was nothing like her lover’s cock. The feeling of his hands on her rounded muscles. Fingernails digging into her hips.

His cock wasn’t the largest she’d had. That fact was actually helpful. They were two puzzle pieces. Just the right amount of stretch. A little pain at first, even after all of these months. He was so tender, even going so far as to use his tongue in ways that most were unwilling to do. There was nothing dirty about their love making.

That first inch where his bell end breached her sphincter was the most delicious. She would close around that gorgeous fringe of his circumcised cock. There was still enough girth to feel amazing and enough change in circumference to remind her of the plug she used when he wasn’t around.

Her pussy ached and dripped as he moved in and out of her, his breathing quickly becoming ragged. He loved fucking her ass as much as she liked having it fucked. The best part though was he didn’t neglect her sweet, dripping slit. Or the swelling bud of her clit. His strong fingers teased and plunged when he hilted himself between her cheeks.

Eventually, their screams and moans would crescendo and he would spill into her, biting her shoulder and slapping her hip. She would muffle her cries with a pillow, occasionally embarrassed at how loud she’d become.

He would let himself soften before sliding out of her. Then he would use warm cloths to bathe first her and then himself. Often, even when he couldn’t have had the energy, he would drink from her deliciously wet cunt, even going so far as to suck the sheets which she’d liberally drizzled with her arousal.

Then they would cuddle, their hot and tired bodies slowly cooling like the primordial surface of the Earth.